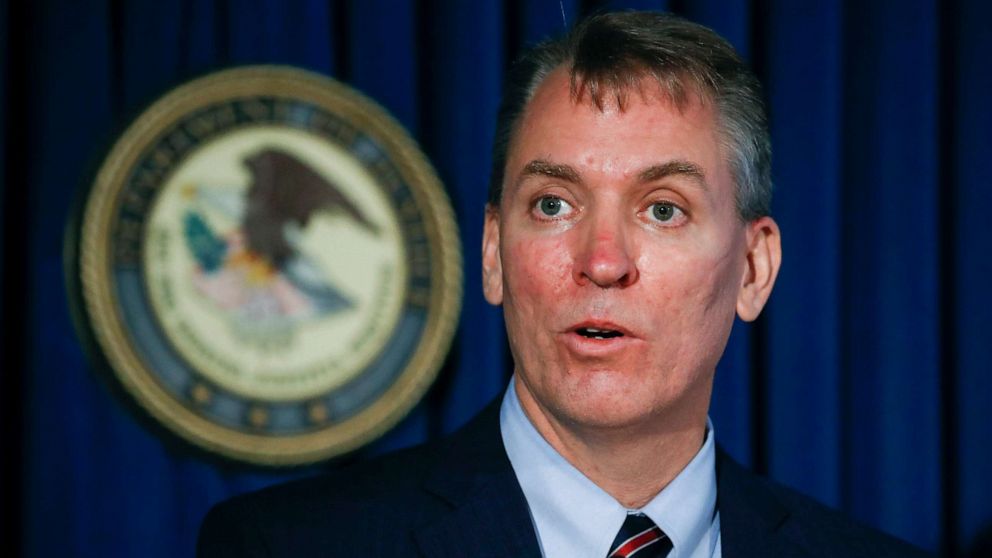 Two weeks of protests and riots in New York City after George Floyd’s death only intensified the overwhelming mistrust that many feel towards the New York City Police Department, the state’s attorney general, Letitia James, concluded in a preliminary report.

Released Wednesday, the document, “Response from the New York City Police Department to the protests following the death of George Floyd,” does not make a specific judgment on the officers’ performance, but it does say: “It is clear that Too many new Yorkers no longer trust the police to do their jobs effectively and fairly. ”

James also said at a press conference that after three days of public hearings, in which he listened to protesters and Police Commissioner Dermot Shea, the commissioner’s testimony of the events “was at odds with the vast majority of protesters that preceded us. ”

“The police shouldn’t be monitoring themselves, period, and they require change and reform,” James said. “Why is this agency treated so differently from all the others?”

According to the report, from May 28 to June 7, there were 2,087 protests-related arrests, about 190 per day. The vast majority, nearly 1,500, were in Manhattan, and among all those arrested, 44% were white, 39% were black, and 13% were Latino. But the data also shows that only 3% of white people and 8% of Latinos were charged with serious crimes, while for black people that number was 16%.

Most of the arrests occurred on May 31, when James said the businesses were looted, and between June 2 and 6, the days of the 8 pm curfew, which, according to the report, “was a major arrest engine. “

The report also noted that on the night of June 3, there was an increase in the number of peaceful protesters after 8 p.m., along with an increase in strict police enforcement.

James heard testimony from protesters who said that New York Police officers used pepper spray, indiscriminately and in excess, on numerous occasions. In one case, one person testified that she had been beaten on the lip with a cane and that her facial mask was filled with blood.

She went on to say that she heard a white NYPD officer say to a white protester, “Well, you wanted to be in the neighborhood, welcome.”

Fewer than 10 officers were disciplined for their behavior during that period of protests, according to data Shea provided to James for his report.

Zellnor Myrie, a state senator who attended the May 29 protest, stated that he intentionally wore a neon shirt with his name and title on it to make it easily identifiable. However, he said, despite the peaceful nature of the protest and clearly identifying himself, the officers “sprayed him with pepper without justification and temporarily detained him without providing immediate medical attention to treat his injuries.”

Shea stated that she disagreed with protesters’ allegations that officers misused pepper spray and insisted that officers exercised “incredible restraint.”

Shea said a video showing two police cars driving protesters, some of whom threw objects at the vehicle, did not violate the department’s use of force policy because the officers’ vehicles were “locked up by protesters. “and” armed “. over and attacked. “

A spokesman for the New York City Police Department said the James report was “of course a political document and not an investigative document.”

“Instead of repeating the rhetoric, we should unite (state and local police authorities and elected officials) and confront and resolve the crisis in question,” Richard Esposito, deputy commissioner of public information, told ABC News.

Police Charitable Association President Patrick Lynch said in a statement to ABC News, in part: “The report tells only one side of the story and offers overheated proposals that have been on the anti-police agenda for decades.” . Closing the gap between officers and citizens requires “giving meaningful consideration to the perspective of police officers on the street.”

The report made several recommendations, including that the NYPD should be overseen by a commission that has the authority to hire and fire NYPD leadership, including the commissioner, has unlimited access to records, and approves the NYPD budget.

The commissioner currently has “full power” over whether to fire an officer, James said.

The report also recommended that all police officers in New York be certified through a process that allows “decertification” of officers involved in misconduct, which would prevent them from being rehired by another police department in other parts of the state.

A final recommendation was that police officers should be subject to uniform standards on the use of non-lethal and deadly force and face significant consequences for violations.

“A report and a set of recommendations will not solve this problem,” James said, “but it does offer concrete steps toward progress.”