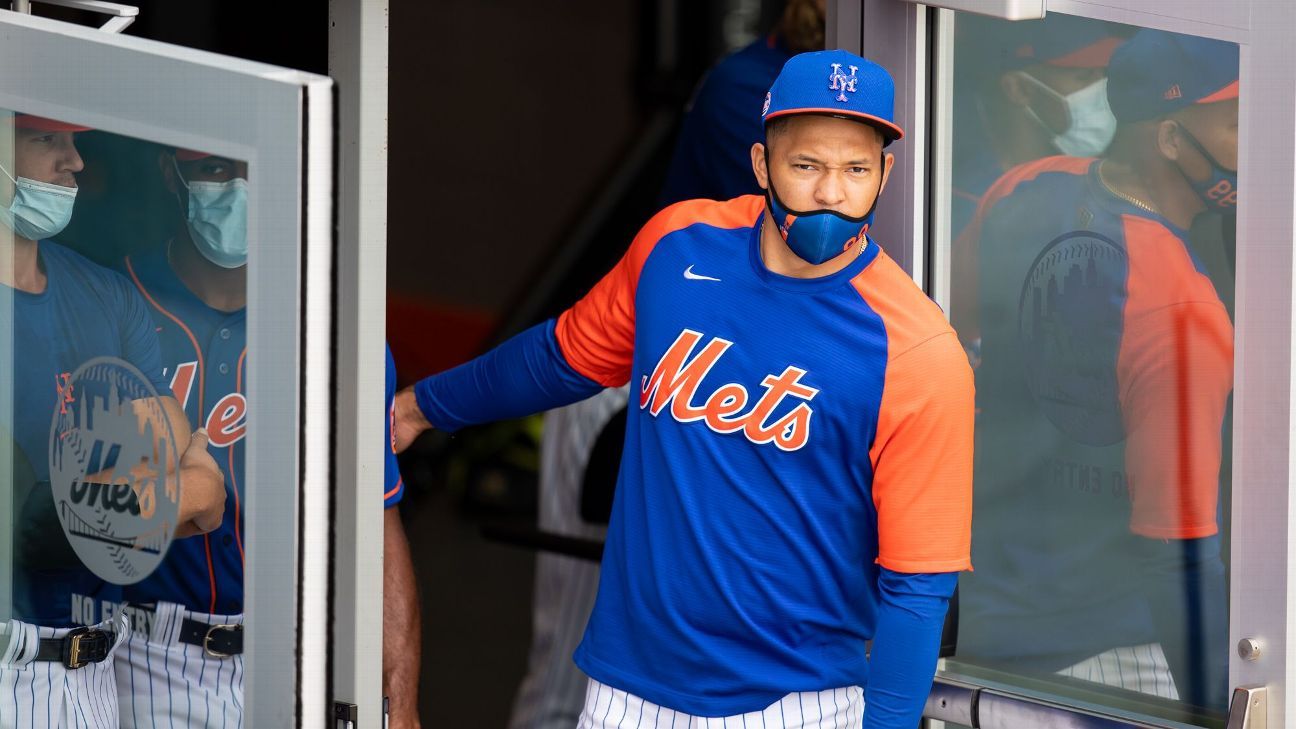 A day after the Mets ended his three-year, $ 23 million contract, Walker said the squat mascot with a baseball-shaped head had taken away his favorite jersey number.

“I was 44 years old and I finally made it with the Mariners in 2016,” Walker said Tuesday. “And then I ended up being traded at the end of the year, and when they traded me to the Diamondbacks, Paul Goldschmidt was 44th. So it was okay, I’ll never get that again.”

Then Walker thought, “What number can I use that doesn’t have a lot of people in the league?”

“And then of course last year they moved me to Toronto and (Hyun Jin) Ryu uses 99. So, I was like, okay, well that didn’t work. So I’m using 00. Something different, again. “

The Mets’ only previous 99th number was Turk Wendell between 1997 and 2001, according to Baseball Reference.