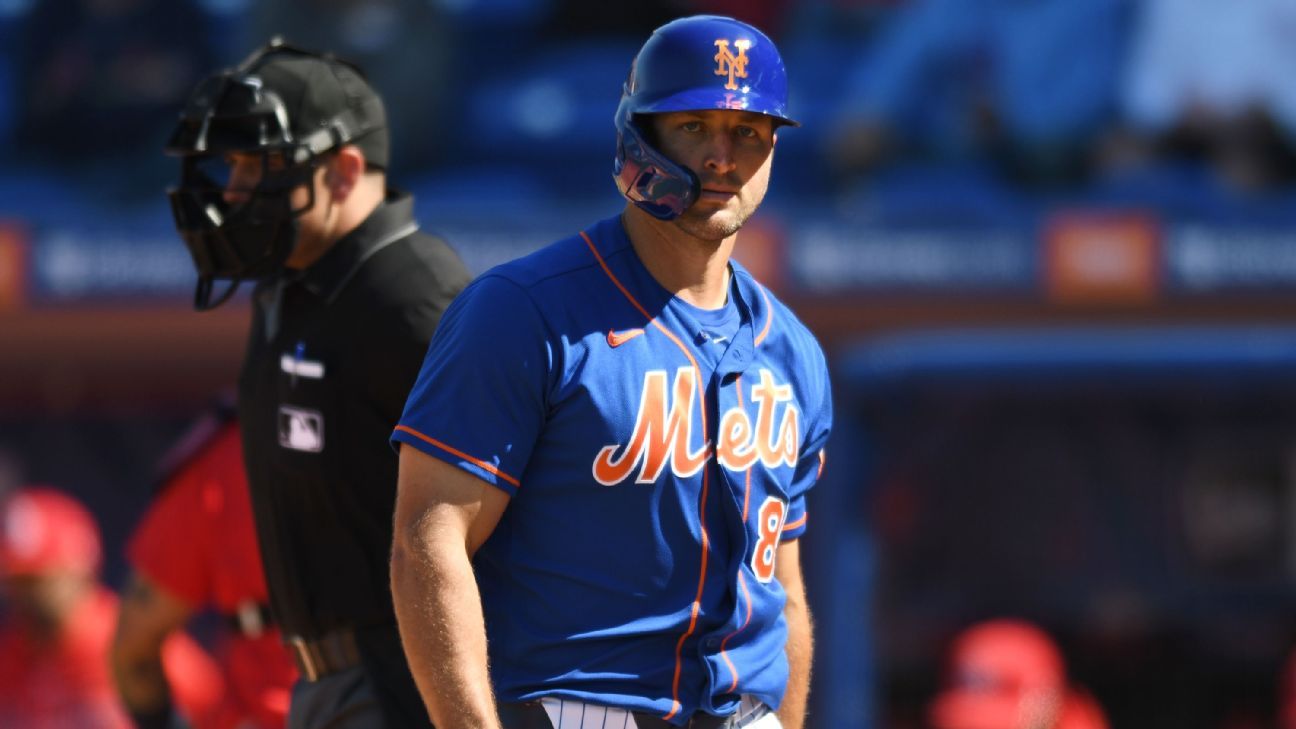 Tim Tebow is retiring from baseball after five years as a minor league player with the New York Mets.

The 2007 Heisman Trophy winner returned to baseball in 2016 for the first time since his junior year of high school and made his way to Triple-A, encouraged by then-general manager and current team president Sandy Alderson.

Tebow, who works for ESPN’s SEC Network as a football analyst during the offseason, played 77 games at the highest level of minor league baseball in 2019, hitting .163 with four home runs. He finishes his career with a .223 average in 287 games.

“I want to thank the Mets, Alderson, the fans and all of my teammates for the opportunity to be a part of such a great organization,” Tebow said in a statement released by New York on Wednesday. “I loved every minute of the trip, but right now I feel called in other directions.

“I never want to be partially involved in anything. I always want to be 100% in whatever I choose. Thanks again for everyone’s support on this incredible journey in baseball, I will always cherish my time.”

A left-handed outfielder, the 33-year-old was invited to Major League Baseball spring training this season, occupying one of New York’s 75 spots after Major League Baseball capped the size of the spring roster as a measure. precaution against coronavirus. Position players are not due to report to the Mets spring complex in Port St. Lucie, Florida, until next week.

“It has been a pleasure to have Tim in our organization as he has been a consummate professional during his four years with the Mets,” Alderson said. “By reaching Triple-A level in 2019, he far exceeded expectations when he first entered the system in 2016 and he should be very proud of his achievements.”

Tebow’s baseball career began with a bang: He homered in his first professional at-bat during an instructional league game against the St. Louis Cardinals in the fall of 2016. Later that fall, he made headlines by comforting a fanatic who had a seizure. in the front row of Tebow’s Arizona Fall League debut.

The former NFL quarterback was a Double-A All-Star in 2018, when he hit .273 with six home runs in 84 games. He fought the following year at Triple-A and his season was interrupted by a laceration to his left hand.