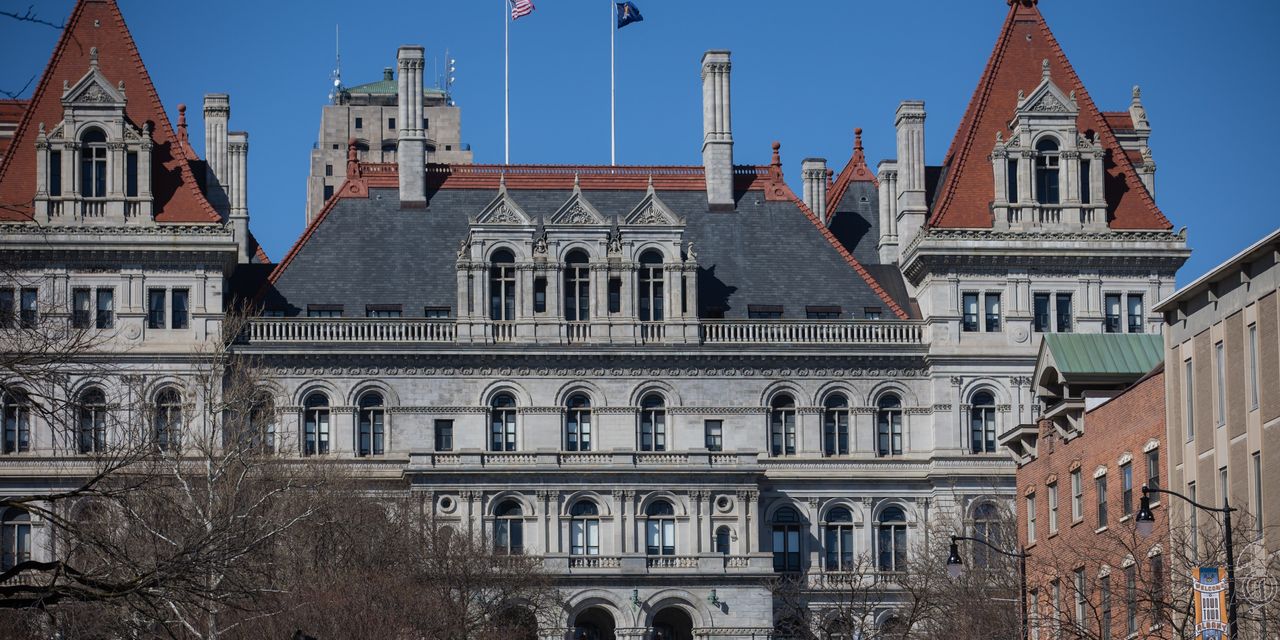 ALBANY, NY – New York Governor Andrew Cuomo and state lawmakers are closing in on a budget deal that would raise corporate and income taxes by $ 4.3 billion a year and make people with higher incomes from New York City pay the highest combined local tax rate in the country.

Democratic leaders in the state Assembly and Senate briefed lawmakers Saturday on the tax plan, which was one of the last pieces of a state budget of roughly $ 200 billion, people familiar with the deal said. The additional tax revenue would be used to increase school aid and create new funds for undocumented immigrants, small businesses and tenants who are behind on their rent, the people said.

New York City’s highest income tax is 3.88%, which means that city millionaires would face a combined city and state income tax of between 13.5% and 14.8% under the new plan. California currently has the highest maximum income tax rate, 13.3% on income over $ 1 million.