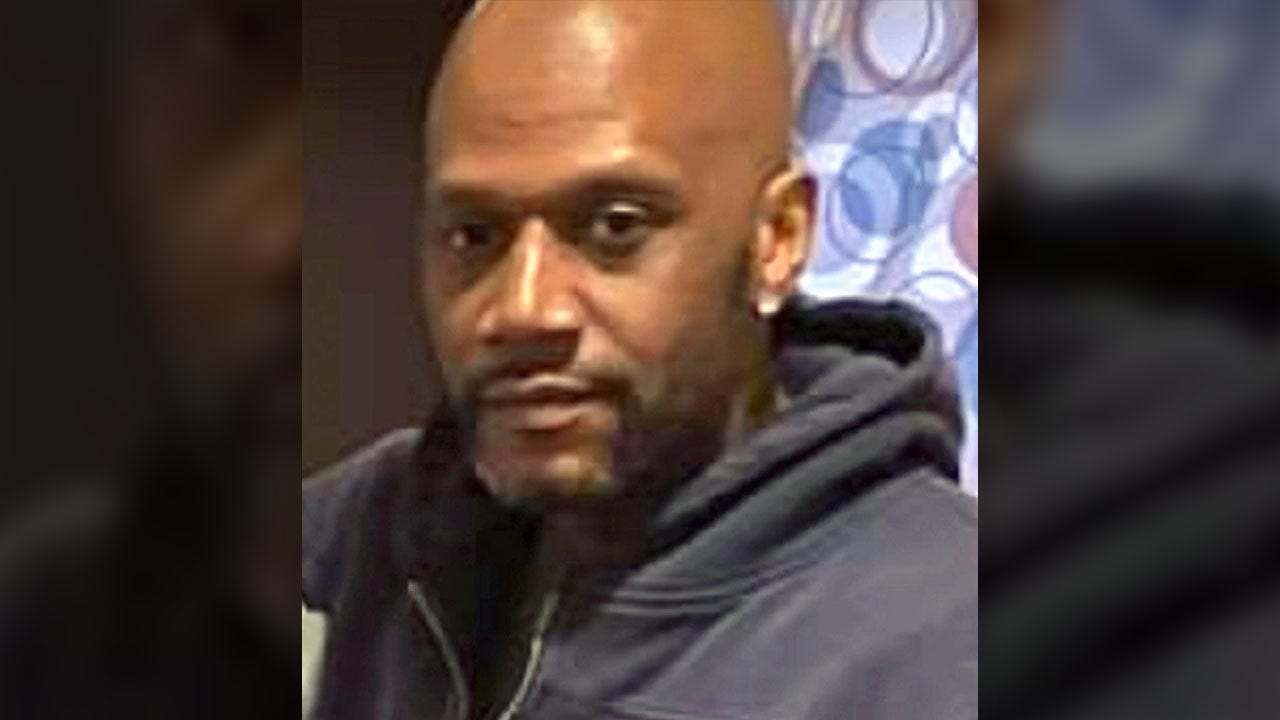 A grand jury in upstate New York voted not to indict police officers for the death of Daniel Prude, a black man who died of suffocation while in police custody in March 2020 in the city of Rochester, it said Tuesday. State Attorney General Letitia James.

Prude’s family obtained images of Prude’s death next to the body that showed him naked on a dark, snowy street. A so-called mesh “spit hood” was placed over his head after he told officials he had contracted the new coronavirus. The video also shows Prude, apparently in the middle of a mental health crisis, being pinned to the ground by the police.

The images were released in September, further fueling nationwide protests against police violence following other high-profile episodes in 2020 where black men and women were killed by police, including the death of George Floyd at the hands of Minneapolis police in May.

FILE – In this undated file photo provided by Roth and Roth LLP, Daniel Prude is shown. Prude, 41, who suffocated after police in Rochester, New York, put a “spitting hood” over his head while in custody. (Courtesy of Roth and Roth LLP via AP, file)

The trial of Derek Chauvin, the former police officer seen kneeling in videos on Floyd’s neck for more than eight minutes, begins in Minneapolis on March 8.

James said his office hoped to obtain indictments in the death of Prude, a 41-year-old father of five children living in Chicago.

“I know that the Prude family, the Rochester community and communities across the country will be disappointed with this result,” James said at a news conference in Rochester, a city in upstate New York. Citing the court-enforced secrecy surrounding grand jury proceedings, James declined to say what charges his office had presented to jurors.

An attorney for Prude’s family and the Rochester mayor’s office did not immediately respond to requests for comment.

Prude had visited her brother and ran out of the house in the middle of the night, prompting the brother to call the police, concerned about Prude’s mental health and reporting that he had taken PCP, an illegal drug.

Police officers found Prude naked, approached him with a stun gun and told him to put his hands behind his back so they could handcuff him, which Prude did, according to a report from James’ office. Less than 10 minutes later, he stopped breathing. Efforts to resuscitate him failed in the ambulance, and a week later he was taken off life support.

An autopsy found that he died of suffocation after restraints used by police and excited delirium, a complex syndrome that can be caused by recreational drug use.

Singletary’s successor, Police Chief Cynthia Herriott-Sullivan, said in a statement that her department would respect the jury’s decision and would continue to reform the way its officers respond to mental illness.

“My heart goes out to the Prude family during this difficult time,” her statement said. The officers involved remain suspended while an internal investigation continues, he said.

“The Rochester Police Department took Daniel Prude’s life while he was in crisis,” Lieberman said in a statement. “He deserved services and support, not his life ending.”

James, the attorney general, also made new recommendations on how cities respond to mental health crises Tuesday, urging that emergency personnel be trained to recognize the symptoms of excited delirium syndrome.