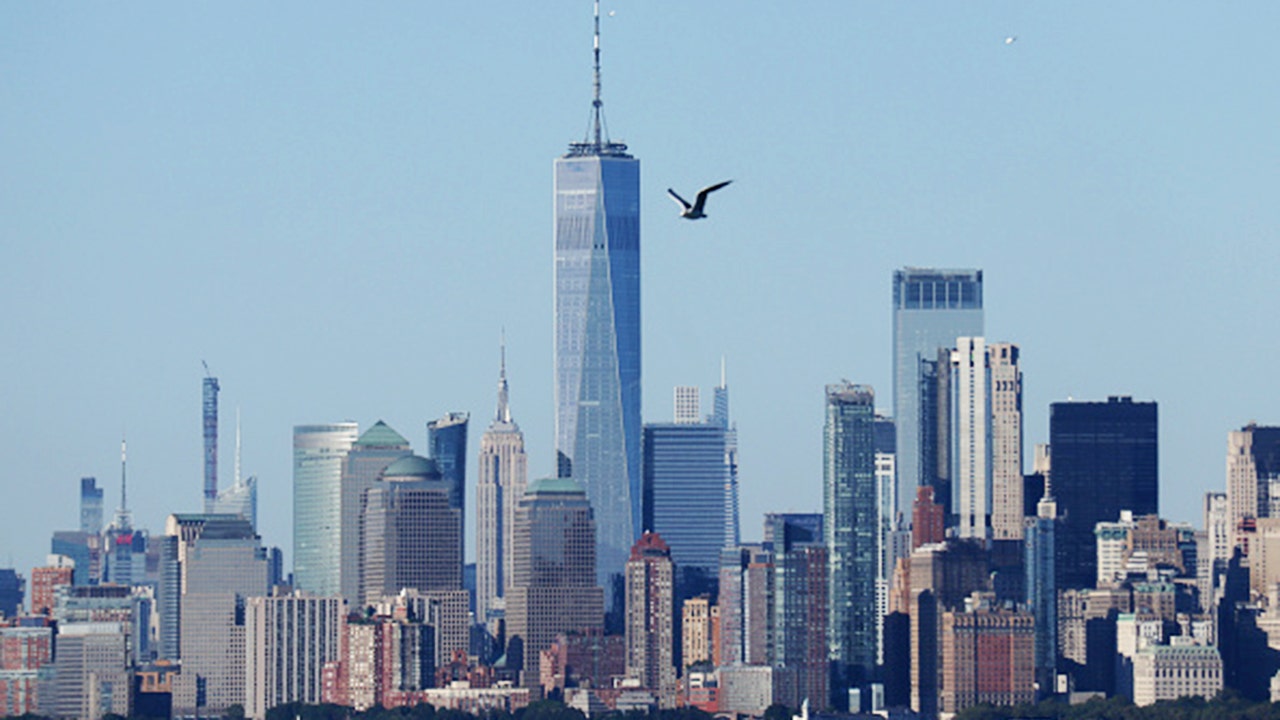 The New York City Council took action to end qualified immunity for police officers on Thursday, making it the first major city in the country to do so.

The measure was approved as part of a broader review of police practices.

Legal doctrine has for decades protected officers from misconduct lawsuits against the people they are arresting, unless the officer has violated a clearly established constitutional right.

Qualified immunity came under scrutiny for the first time during protests of racial injustice and police brutality that shook the nation in light of George Floyd’s death.

The city council said in a statement that the bill would protect New Yorkers against unreasonable searches and seizures and against excessive force, in addition to prohibiting qualified immunity. The Big Apple joins two states, Colorado and Connecticut, to curb the defense of immunity.

GEORGE FLOYD: WHAT YOU NEED TO KNOW

The bill now goes to the desk of Mayor Bill de Blasio, who is expected to sign it.

At the same time, city lawmakers approved de Blasio’s plan to spend $ 72 million to improve police practices and accountability. This came after the city moved to divert $ 1 billion from the police budget last summer.

Another provision gives the Civil Complaints Review Board, which investigates police misconduct, resources to investigate racial bias in policing, and requires the police to collect data on traffic stops, including the race of detained persons.

JURY ESTABLISHED FOR THE TRIAL OF A FORMER POLICE OFFICER IN FLOYD DEATH; STARTS MARCH 29

New York City Council President Corey Johnson said qualified immunity was “rooted in our nation’s history of systemic racism” and “should never have been allowed.”

Opponents of the bill said it could deter some from entering law enforcement. “Ending qualified immunity will prevent our city’s best young men and women from joining the police force,” said Council Member Robert F. Holden in voting no, according to the New York Times.

“New Yorkers are being shot and police officers are on the streets day and night, trying to stop the bloodshed,” Patrick Lynch, president of the Police Benevolent Association, said in a statement, adding that the new draft of law “would cool operations. of law enforcement.”