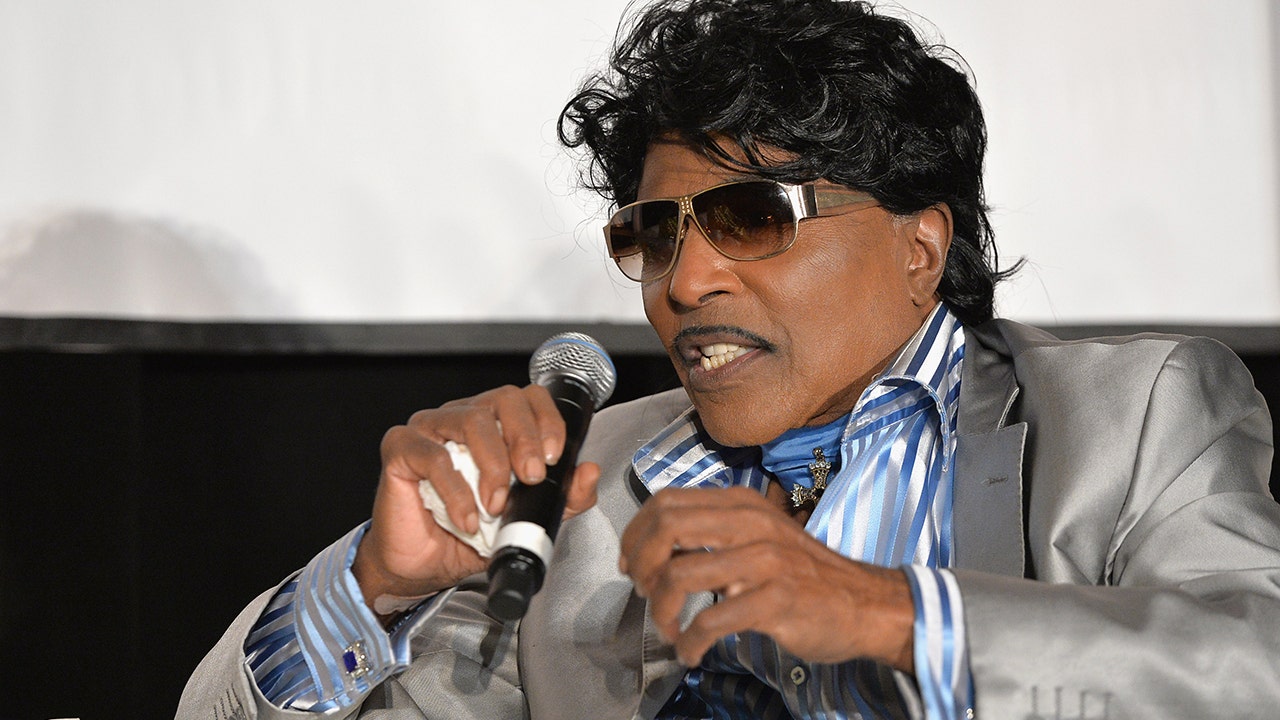 ESPN is hoping that one of Rock n Roll’s architects can help recreate the “Monday Night Football” show, as Stands will have fewer fans this year.

The new season, starting on Monday, will feature a new version of Little Richard’s hit “Rip It Up”, featuring new instrumental and backup vocals from Virginia-based band Butcher Brown.

The song replaces Hank Williams Jr.’s “All My Rowdy Friends Coming Over Tonight,” which was reintroduced with new songs such as “All my rowdy friends are here for Monday night.” Williams’ songs were used on the show for two periods, 1989–2011 and again for 2017–2019.

ESPN said in a press release on Friday that Little Richard’s songs would be combined with NFL and team highlights. The 1956 song was the No. 1 R&B hit for the flamboyant rock and roll Hall of Famer, who died in May in Tennessee at the age of 87.

Little Richard is known for hit films such as “Tutti Frutti” and “Good Golly Miss Molly”. He was 87.
(Paul Morigi / WireImage)

“We are really excited to team up with ESPN for this project, and have the opportunity to work with the music of King of Rock n Roll, Little Richard,” Butcher Brown said in a statement to ESPN.

“Monday Night Football” will pit with a doublehead, featuring the Pittsburgh Steelers, who will play in the New York Giants and Tennessee Titans Denver Broncos.