New Trailers: No Regrets, Thunder Force and The Falcon and The Winter Soldier 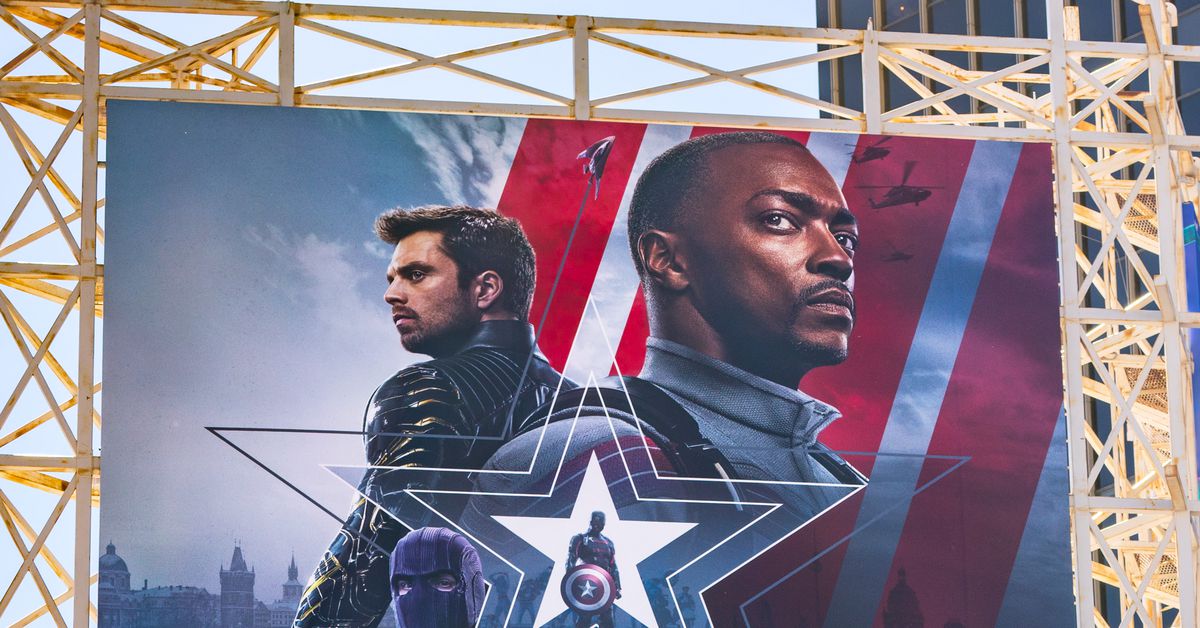 I had the end of WandaVision spoiled before I saw it because I basically work on the internet and I couldn’t help it, so I won’t do the same to you, dear reader. Let’s just say I didn’t hate it. My colleague Julia Alexander writes in her review that the ending “never lost sight of the story I wanted to tell, the show I wanted to be, and the ending does a pretty decent job of hitting those ending notes.”

The next step in the MCU, of course, is The Falcon and the Winter Soldier. After giving us a full preview during the Super Bowl last month, Marvel released a new teaser titled “Co-workers” (it’s over before you know it), so let’s dive right in there.

The Falcon and the Winter Soldier

This was supposed to be Marvel Studios’ first major original series for Disney Plus, but it was hit multiple times (and yes, one of the reasons was the coronavirus pandemic). The six-episode series takes place after Avengers Endgame, with Sam Wilson / Falcon picking up where Captain America left off and teaming up with Bucky Barnes / Winter Soldier. The Falcon and the Winter Soldier, starring Anthony Mackie and Sebastian Stan, hits Disney Plus on March 19. I can not wait.

Melissa McCarthy and Octavia Spencer as a couple of childhood best friends who turned 40-something, superheroes fighting crime? Yes please. Bobby Cannavale is a villain (who utters the line “how can we not stop two girls in their forties?” Which, hahaha) with glowing red eyes (a little subtle but okay) and Jason Bateman’s character has claws of crab instead of hands, so let’s assume he’s also a baddie (but apparently a Capricorn, not a Cancer). Run by McCarthy’s husband and longtime contributor Ben Falcone, Thunder force hits Netflix April 9.

I watched this trailer a couple of times because I wasn’t totally sure what was going on, aside from some sexy antics and people taking a drug known as “blue.” And also Colin Farrell. They are also in space. Term describes Voyager like a “youth sci-fi bacchanal”, so it seems like I was on the right track. Voyager was written and directed by Neil Burger, who also directed the YA staple Divergent. Besides Farrell, Voyager stars Lily-Rose Depp, Tye Sheridan, and Fionn Whitehead, and hits theaters on April 9.

Michael B. Jordan plays Navy SEAL John Kelly, who seeks revenge on Russian soldiers who attack him and kill his pregnant wife. Without Remorse is based on the 1993 Tom Clancy novel and is a derivative of Clancy’s Jack Ryan series (note that Harrison Ford, John Krasinski, Alec Baldwin, Ben Affleck, and Chris Pine have played Ryan in multiple movies, so yeah, it’s time to bring a new Clancy character into the mix). Brett Gelman, Jodie Turner-Smith and Jamie Bell star in No regrets, which is directed by Stefano Sollima and hits Amazon Prime Video on April 30.