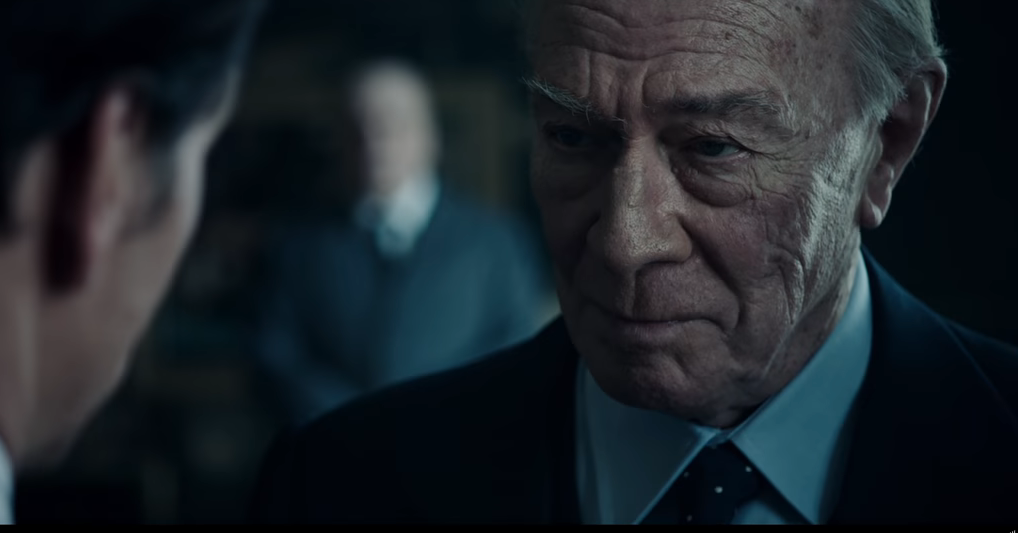 It was a race against time: in 1973, oil heir John Paul Getty III was kidnapped in Rome, and his mother rushed to save him before the deadline for the rescue expired.

It has also been a sprint to the end for "All the money in the world", scheduled for December 22. After the movie had already been filmed, accusations of badual misconduct were made against Kevin Spacey, and director Ridley Scott replaced him with Christopher Plummer as grandfather of the hostages, J. Paul Getty.

The new trailer for the thriller conveys that sense of urgency. "I hired you to do things that other people can not or do not want to do," the old Getty barks at Mark Wahlberg, playing a former C.I.A. agent enlisted to rescue the teenager.

Sony Pictures, which is releasing the film, hopes to bring the film to theaters on time not only for the Oscar consideration but also before FX releases "Trust," a miniseries that opens next year. represents the same case.

December will be a busy month for Michelle Williams, who plays the mother of John Paul Getty III; she also co-stars in P.T. Biographical musical barnum "The Greatest Showman". Both screen and off-screen, the motto of "All money in the world" seems right: "Truth is stranger than fiction."