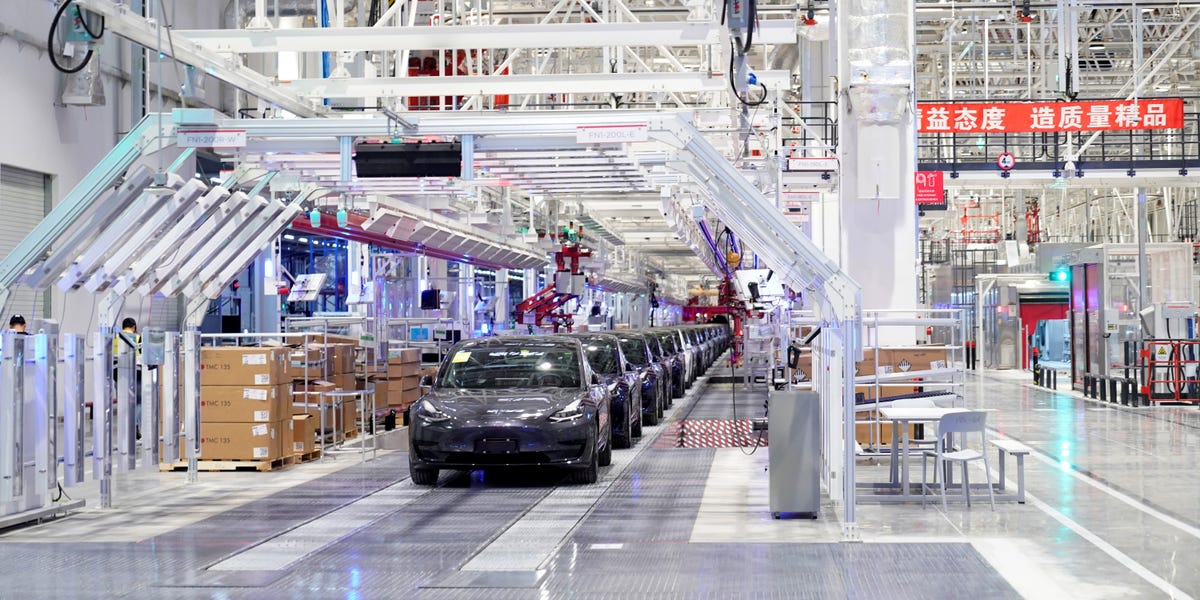 Tesla featured in a new video released over the weekend inside its Model 3 production center at its Shanghai factory.

A 48-second time-lapse clip created by the US-based electric vehicle manufacturer takes a look at how CEO and product architect Elon Musk described it as “Alien dreadnought”, as Electrake, which first debuted Explained on video, explains.

Tesla’s Shanghai Gigafactory, which began manufacturing cars in November 2019, is an important component as Tesla keeps production at scale and maintains profitability. In May, Tao Lin, vice president of Tesla Global, estimated that the Shanghai factory would be able to produce 200,000 cars a year by the end of the second quarter in an interview with the Xinhua News Agency.

Like many China-based factories, this year Shanghai Gigafactic experienced a temporary shutdown a few times amid the coronovirus epidemic.

Production of Tesla’s Model 3 sedan was delayed in February, as Shanghai factories reopened after being temporarily closed due to “government-ordered closures”. Tesla halted production in China in May as the company faced partial shortages, but began reopening its facility a few days after closing.

Tesla began exporting its Model 3 vehicle in December 2019, with the facility operating only 11 months after its manufacture.