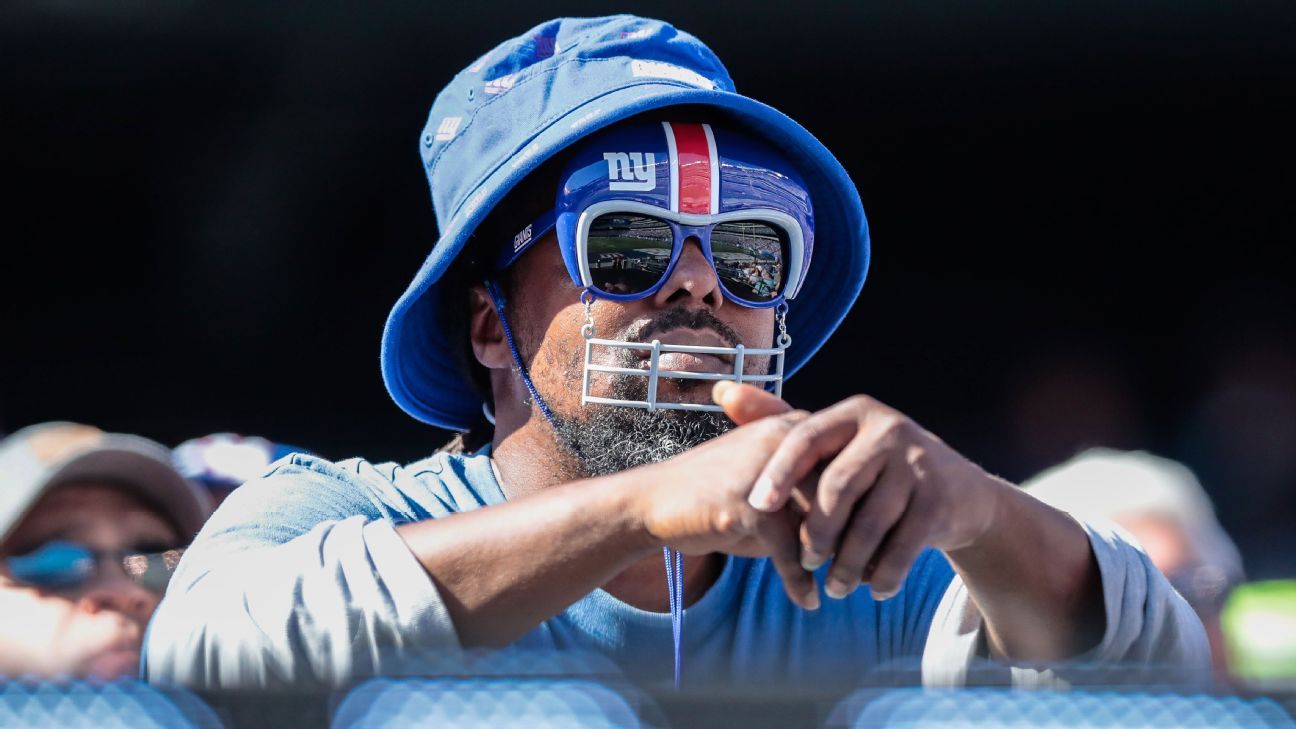 Fans will return to New Jersey sporting events beginning March 1, according to Gov. Phil Murphy. It will be the first time since COVID-19 shut down much of the country last March that fans will attend major professional and college games taking place in the state.

The governor announced during an interview Monday on WFAN that sports venues with a capacity of more than 5,000 may allow a small percentage of fans to attend events. Indoor facilities like the Prudential Center, home of the New Jersey Devils, are allowed 10% of their capacity. Outdoor facilities like MetLife Stadium, home of the New York Giants and Jets, can take 15% off events.

In a joint statement, the Giants and Jets expressed their hope that the COVID-19 numbers will continue to improve through the spring and summer and that the number of people allowed into MetLife Stadium “will steadily increase.” They expect to have even more than the 12,375 viewers currently allowed at 15% capacity.

The Devils plan to open their doors to fans on March 2 when they host the New York Islanders at the Prudential Center. Ten percent of its capacity for a hockey game would allow approximately 1,650 spectators.

“This is a day where our entire staff has been planning, working and waiting for the past 11 months,” Devils president Jake Reynolds said in a statement. “Those who enter the building will feel confident that our processes and protocols are focused on making their safety the number one priority. That includes maximizing social distancing, minimizing contact, and using products and technology to ensure well-being, safety, and enjoy our fans and attendees. The fan journey has been developed to bring consumer confidence from the street to the seat, and we can’t wait to feel their energy welcoming them to the Prudential Center to cheer and celebrate Devils victories in person “.

Seton Hall basketball also aims to get fans back for their March 3 game against the University of Connecticut at the Prudential Center.