New Jersey is tracking more dangerous COVID variants, but doesn’t know how widespread they are 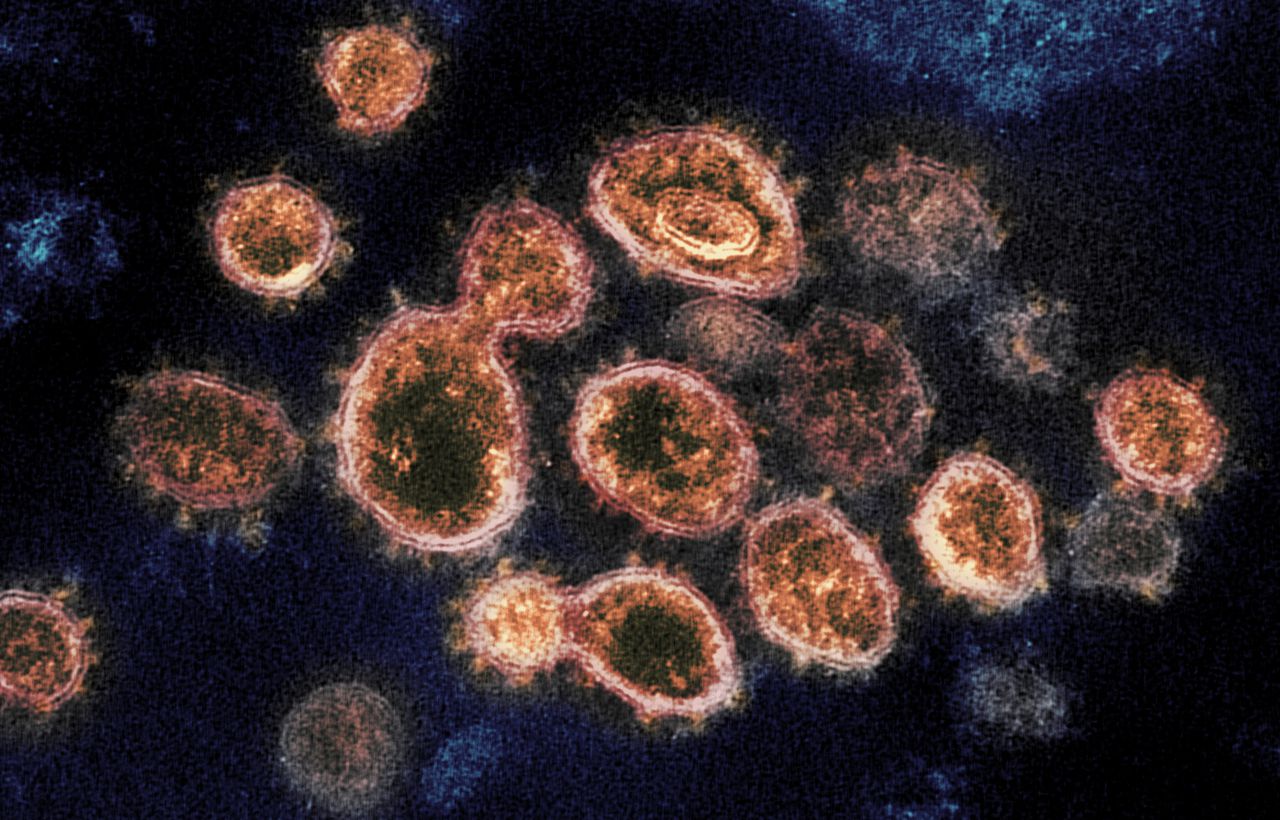 State officials know that at least 50 people have been infected with a variant of the coronavirus in New Jersey, a strain that appears to be more transmissible and more deadly.

What they don’t know is how many other people in New Jersey could be spreading the most dangerous variant, which came from the UK. State officials will not say how many total virus samples they have tested, and a spokeswoman for the state Department of Health said it is unclear even what percentage of samples are being tested for the strain.

The number of variant cases almost certainly goes unreported, public health experts say, and without knowing how many or how often the samples are tested, they worry it could represent a major setback in the fight against COVID-19.

“It’s really, at this point, hard to tell when we don’t have the data to back it up,” said Stephanie Silvera, an epidemiologist at Montclair State University. “Those numbers are probably higher” than what has been reported, he said.

“We are opening an indoor dining room and increasing capacity, so the variance in the state is worrying. And if we let our guard down, it can quickly become the dominant strain. “

So far, the Centers for Disease Control and Prevention report 1,523 cases of the UK variant in 42 US states, although, again, that number is likely a fraction of the actual number of infections. The CDC also reports 21 cases of a South African variant in 10 states and five cases of a Brazilian variant in four states.

The New Jersey Department of Health is working with the federal government and local officials to sequence virus samples and detect the strains. Spokeswoman Donna Leusner said DOH is focused on sequencing “outbreaks with an atypical transmission pattern, cases with international travel to areas where variants are prevalent, and random samples of positive COVID-19 cases” from across the state.

The state is working with the CDC and private labs, including Princeton University and Hackensack Meridian Health, to find the variants, Leusner said, adding that DOH is still trying to expand its efforts.

As these efforts increase, the department has reported more variant cases. In just over two weeks, the number of cases of the UK variant has more than quadrupled, from 11 on February 3 to 50. No cases of the South African or Brazilian variant have yet been reported in New Jersey.

But because the sequencing of coronavirus samples is done by laboratories at the state and federal level, and in the private sector, Leusner said it is difficult to estimate what percentage of samples are checked for variants on a daily basis.

Samuel Wang, a neuroscientist at Princeton University who has been studying the virus, said it is less important to know the exact number of variant cases in the state than it is to know how often the variants appear in samples.

“Yes, of course, the actual number (of cases) is higher,” Wang said. “But since it costs additional money and resources to sequence, it’s okay that they haven’t caught all of them.

“It would be more useful for public health authorities to say what percentage of samples shows the UK variant. That would be very helpful in putting the threat in perspective. “

But the state Department of Health doesn’t know that percentage either.

So the relatively low number of variant cases reported in New Jersey and other states likely makes the situation look better than it actually is, said Preeti Malani, health director for the Infectious Diseases and Geriatric Medicine Divisions at the University of Michigan.

“We’re a bit like we were last winter, (saying) ‘Oh, we don’t have any COVID, because we haven’t looked,’” Malani said of tracking virus variants.

Despite the lack of specific data on tracking variants in New Jersey, Malani said the state’s strategy of tracking anomalies in the way the virus spreads is a smart way to potentially identify different variants.

“If you see people coming in with a serious illness, you probably want to sequence that, people with a travel history,” Malani said. “As people get vaccinated, if there are fully vaccinated people getting COVID, you have to sequence that. If something doesn’t make sense or if there is a group of younger and healthier people. “

It was inevitable that the coronavirus would mutate. Virus mutations are common. Think of organic evolution at high speed. In a study published earlier this month, a group of scientists identified seven variants that they believe mutated in the United States. Still, the CDC is paying more attention to the UK, South African, and Brazilian variants.

Those three variants are believed to spread more easily than the strain that has stopped much of the world for the past year, although the CDC acknowledges that they have a lot to learn. The vaccines that are now mass-produced are believed to be effective in preventing serious disease even in variants.

But until more people are vaccinated, the variants present a real threat. British scientists now say that the UK variant, called B.1.1.7, is likely hospitalizing and killing people at a higher rate than the dominant strain of the virus.

Neil Ferguson, an epidemiologist who advised the British government, told The New York Times this month that the UK variant appears to have a 40% to 60% increased risk of hospitalization and death.

That increased risk has made tracking variants even more important for states and the federal government.

“We know it’s here and we’re going to do more sequencing, but it doesn’t change that we have to follow the same preventive measures, including vaccination,” Leusner said.

Each day brings reports about the detection of more variants of coronavirus throughout the country. But health experts say the instructions for the public remain the same: wear masks and stay away from people. With expanding access to vaccines, the variants could still be kept under control.

“If we can encourage people to stay with him a little longer,” Silvera said. “We are entering a full year now.

“But if we can get through the next few months and really speed up the vaccine process, the new variants will not be as worrying because we will have had it under control.”

Payton Screenplay can be contacted at [email protected].

Tell us your coronavirus story or send a tip here.