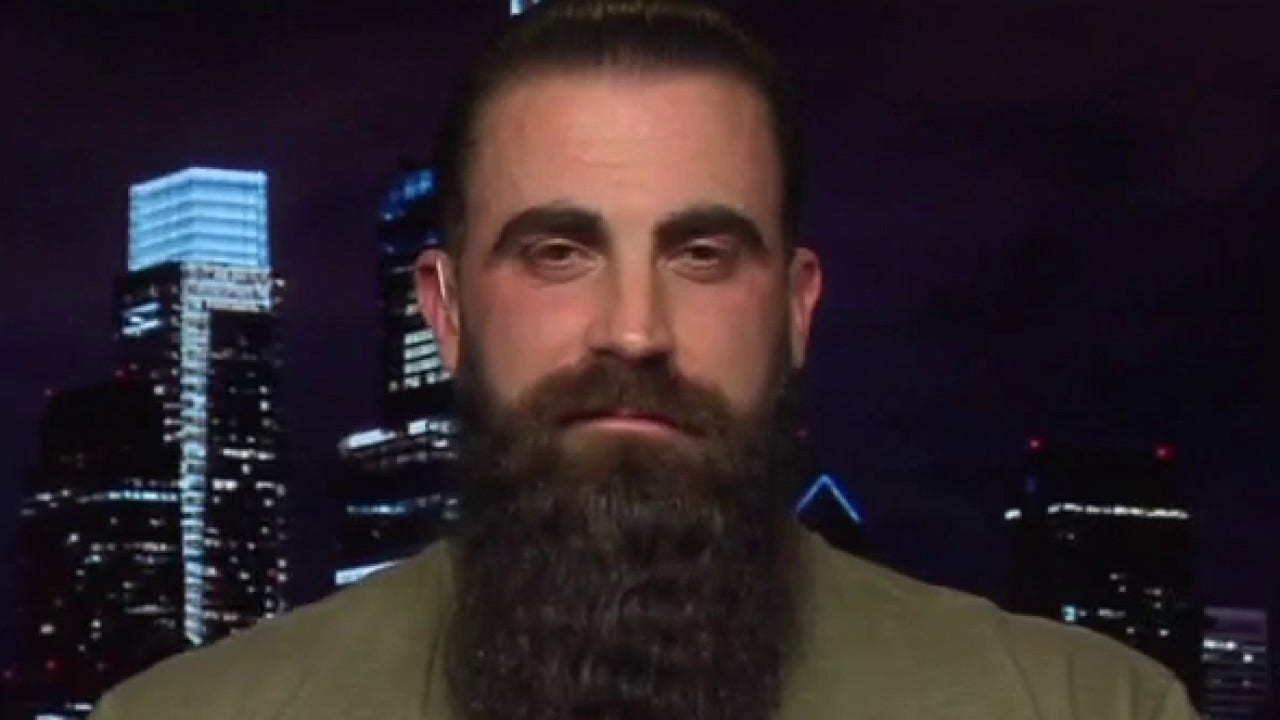 Ian Smith, co-owner of The Atilis Gym, located in Bellmawr, NJ, tweeted the provocative offer earlier this week, sparking a storm of controversy in the process.

“In the light of @krispykreme giving free donuts for getting the CVD vaccine, here at @AtilisGym we are giving free memberships to everyone who does not get vaccinated. We believe in health, real form, exercise, a good diet, lots of vitamin D, zinc and a stress relieving environment, “Smith tweeted.

The tweet sparked anger online, with many users criticizing it.

“Yeah thanks for supporting Bellmawar’s most famous killer … Ian claims he’s not running from his mistakes, but he’s causing more deaths by discouraging vaccines. Believe in science. You use a cell phone for crying out loud. a Twitter user replied.

Another shot back: “VITAMIN D CANNOT GET RID OF COVID. THIS IS AN EXTREMELY IRRESPONSIBLE THING YOU’RE DOING.”

Some users, however, defended Smith and his detractors.

“Why so much hate? Everyone is welcome to have their own opinions,” wrote one user.

“God bless you. Good health comes from NATURE, not from scientific experiments,” said another.

It’s unclear whether Smith will actually follow through on his offer, but the gym owner is notorious for thwarting policies related to the pandemic.

Smith, who made headlines when he defied New Jersey’s stay-at-home order last May, was recently kicked out of American Airlines after refusing to wear a mask on his return trip from the Conservative Political Action Conference in late May. February.

At CPAC, the gym owner criticized Garden State’s closure rules as “unconstitutional” after he was imposed more than $ 1.2 million in fines for keeping his gym open during the pandemic.

After being arrested multiple times for defying the rules, Smith sued New Jersey Governor Phil Murphy over his administration’s decision to shut down non-essential businesses and enforce a quarantine. A judge finally sided with New Jersey and closed the Atilis Gym last July. It reopened after Murphy lifted the closure order for gyms on Sept. 1.