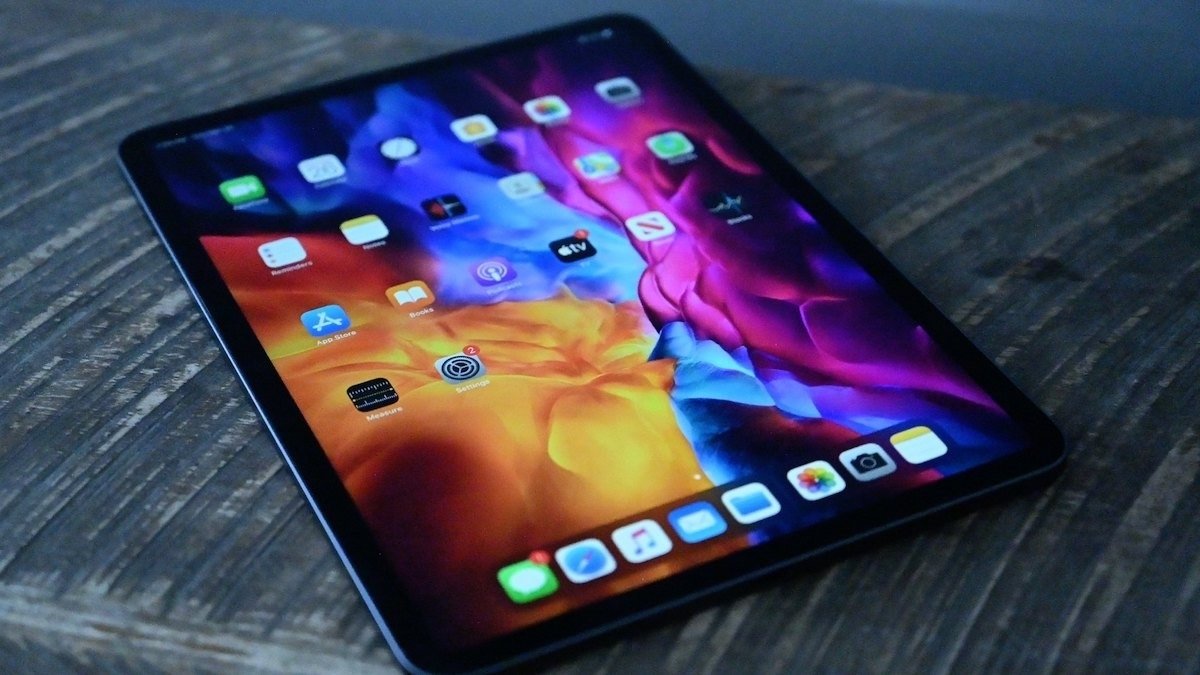 Apple’s next-gen iPad Pro is expected to debut in April with a huge performance boost, Thunderbolt support, and, for the larger screen model, a Mini LED display.

While the 11 and 12.9-inch tablets are anticipated to have a 2020 design, Apple could incorporate new internal technologies such as Thunderbolt connectivity. The faster I / O protocol was implemented in testing and could make its way to production models for support for displays and fast external hard drives, according to the report.

Beyond the iPad Pro, today’s report claims that Apple is developing a thinner and lighter base iPad for launch later this year, as well as an iPad mini upgrade with a larger screen.

As usual, most of From Bloomberg The information echoes months-old predictions first relayed by analyst Ming-Chi Kuo and other industry experts. In September, Kuo said that iPad Pro would be the first Apple device to benefit from Mini LED, while a Mac Otakara The January report claimed that the technology would be limited to the larger 12.9-inch model. Earlier today, a report from DigiTimes suggested that an iPad Pro Mini LED would ship in April at the earliest.

Apple is likely to introduce the new iPad Pro lineup at a special event in the coming weeks, although the company has yet to announce such a meeting.