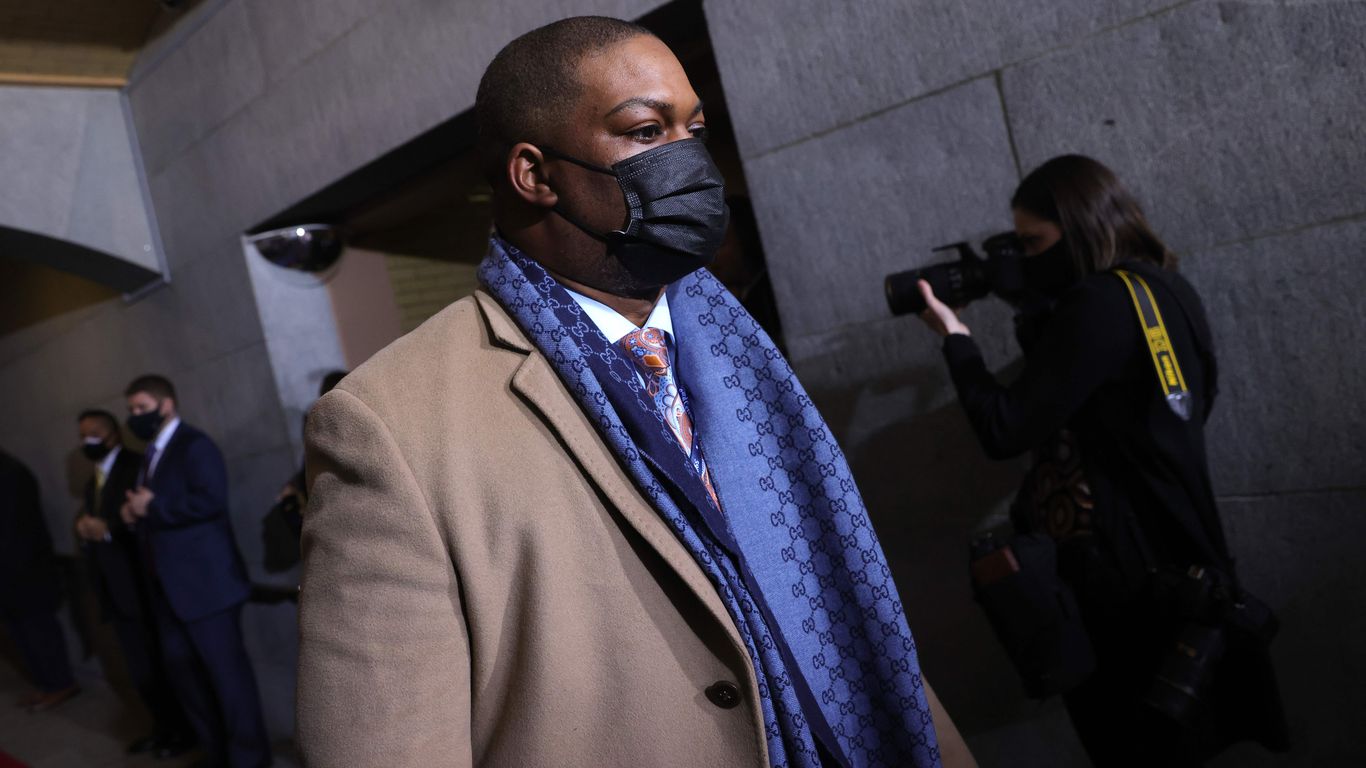 Because it is important: Unpublished footage shown during former President Trump’s second impeachment trial underscores the violence and heroics that were on display when Trump supporters raped the Capitol on January 6.

What they are saying: Romney told reporters at the pool during a trial break Wednesday night that violence against police “makes your heart cry and it makes you cry.”