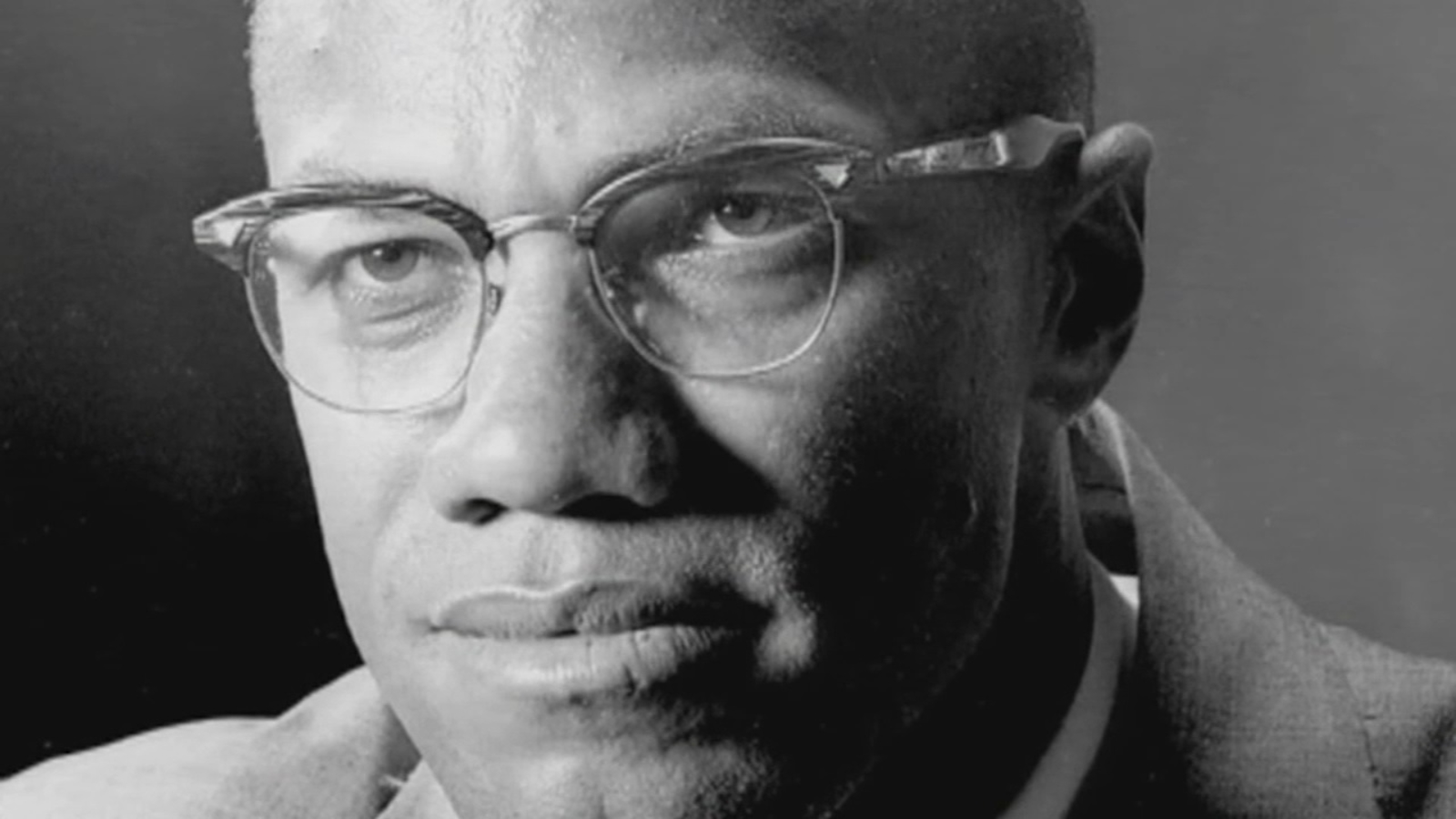 WASHINGTON HEIGHTS, Manhattan (WABC) – Fifty-six years after Malcolm X’s death, lawyers revealed what they called new evidence of a conspiracy, perpetrated by the NYPD and the FBI to assassinate the civil rights activist in Harlem.

Ray Wood was an undercover police officer at the time; His family and attorney now claim that Wood wrote a letter on his deathbed confessing that the NYPD and the FBI conspired to kill the civil rights activist.

Malcolm X was shot and killed in February 1965 in Harlem during a speech. Wood’s family says in the letter Wood wrote, he stated that it was his responsibility to ensure that Malcolm X’s security team was arrested days before the murder.

The letter further states that this measure would ensure that Malcolm X does not have security at the door of the Audubon Ballroom where he was killed.

Now, Malcolm X’s three daughters, along with Wood’s family and prominent civil rights attorney Ben Crump, are calling for the murder investigation to be reopened in light of the new evidence.

“So what we’re trying to do is talk about restorative justice as lawyers – try to pursue ruthless justice,” said attorney Ray Hamlin. “On behalf of the legacy of Malcolm X, Dr. Betty Shabazz, on behalf of his family his lineage who is here.”

Three members of the Nation of Islam were convicted of the murder of Malcolm X. Last year, the Manhattan district attorney began a review of those convictions after meeting with representatives of the Innocence Project.
Now, with the new evidence, the prosecutor’s office says “the review of this matter is active and ongoing.”

On Monday, the FBI released a statement on the investigation.

“The FBI New York Field Office is aware of recent reports on the circumstances surrounding Malcom X’s death. Over the past few months, we have worked cooperatively with the Manhattan District Attorney’s Office to assist in his review of the matter and provide relevant FBI documents. holdings. Today’s FBI upholds the noble pursuit of justice, and we will continue to support the review as much as we can. “

The NYPD also responded on Saturday.

Several months ago, the Manhattan District Attorney initiated a review of the investigation and prosecution that resulted in two convictions for the murder of Malcom X. The NYPD has provided all available records relevant to that case to the District Attorney. The Department remains committed to assisting with that review in any way.