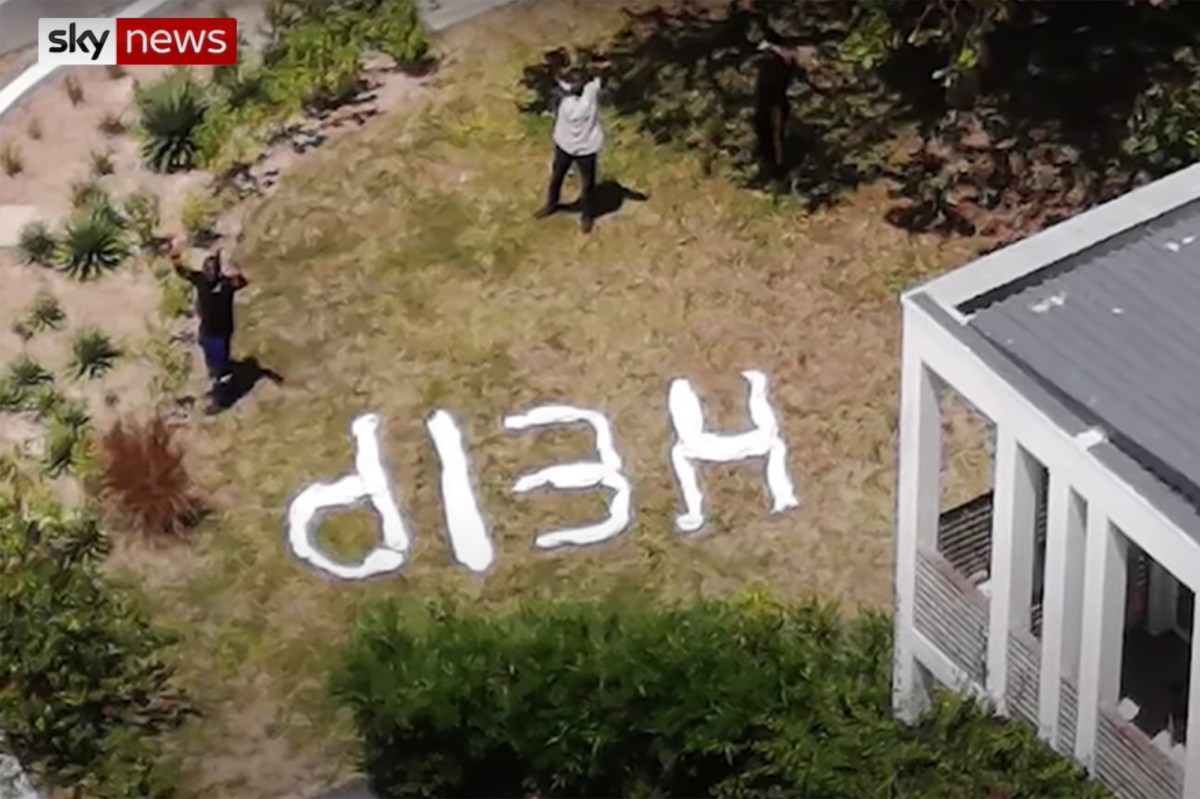 Disturbing new footage shows the aftermath of a bloody ISIS terrorist attack in the African country of Mozambique last month.

An image, published by Sky News on Monday, shows fires in the strategic northern city of Palma. Others display sheets and other items arranged on the ground to spell out “HELP” and “SOS” for rescue helicopters to see.

Still others show overturned and damaged cars that appear to have been ambushed as their occupants desperately tried to escape.

The BBC reported on Monday, citing the Mozambican army, that Palma had been recaptured and a “significant” number of terrorists had been killed.

ISIS claimed responsibility for the March 24 attack, according to the extremist monitoring group SITE. His claim alleged that the province of the Islamic State of Central Africa controlled Palmas’ banks, government offices, factories and army barracks, and that more than 55 people, including Mozambican army troops, Christians and foreigners, were killed.

Meanwhile, the director of the Dyck Advisory Group, a private military company hired by the Mozambican police to help fight the rebels, described “the fighting in the streets, in the pockets of the city.”

“My guys are on the air and they’ve gotten involved in several small groups and they’ve gotten into quite a large group,” Dyck told the Associated Press last week. “They have landed in the fight to recover a couple of wounded policemen. … We have also rescued many people who were trapped, 220 people at last count ”.

Dyck added that his fighters had described seeing “truck drivers bringing rations to Palma. Their bodies were next to the trucks. Their heads were off. “

“I was running for my life … they came from all the streets,” survivor Luisa José, 52, told Reuters. “I saw them with bazookas.”

Palma, a city of around 70,000 less than 20 miles from the Tanzanian border, is located near an oil and natural gas production site operated by the French energy company Total. Sky News reported that the facility has been turned over to the military, while Total personnel have been evacuated from the area.

Cabo Delgado, the province where Palma is located, has been the focal point of the Islamist insurgency since 2017, and observers fear the latest attack is a sign of the terrorists’ ambition to spread their insurgency across the country.