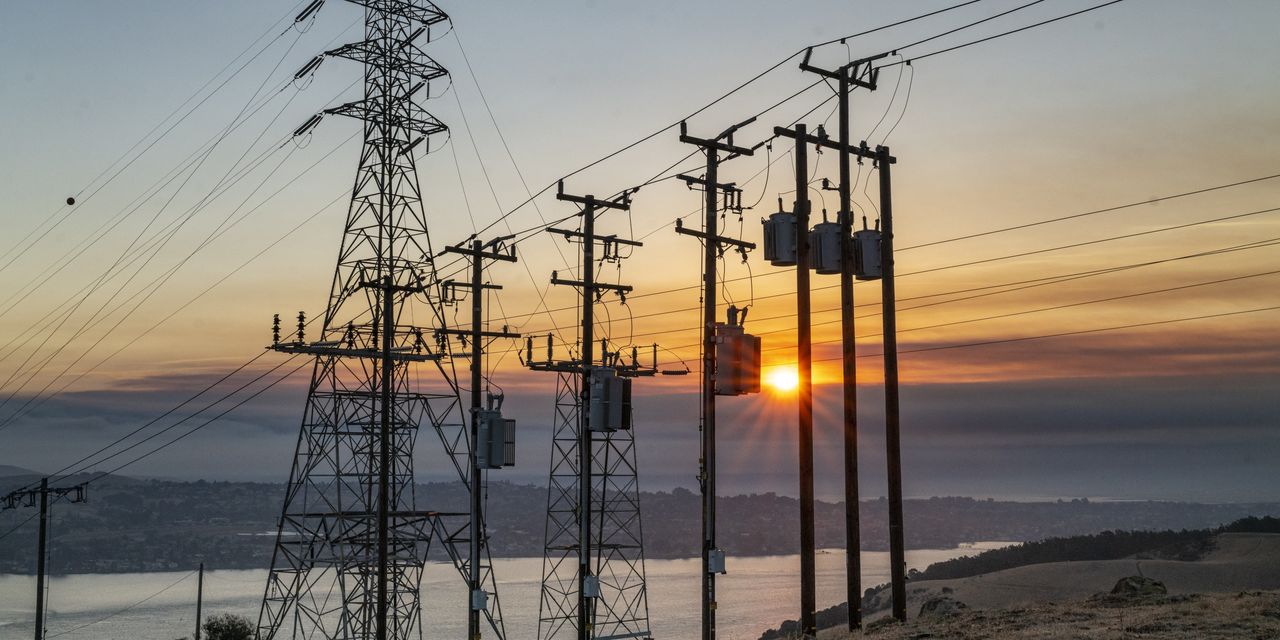 Power cuts began in some parts of Northern California, said late Monday, as the day after the state reduced rollout blackouts to reduce stress on its electric grid during a heat wave.

The San Francisco-based utility, which serves 16 million people in Northern and Central California, said the wine would affect about 172,000 customers in 22 countries, expanding from the wine country to the Sierra foothills. The company said, “PG&E will be able to use temporary generation and use of the island, so that about 69,000 customers and many medical facilities remain active.”

The exact number of people potentially affected is uncertain, but based on census data on people per household in California, it is likely to exceed 500,000.

PG&E said that in some areas progressive bandh started around 9 pm on Monday night. The company said the decision was based on widespread, severely dry conditions and forecasts of strong winds, strong winds, which create significant fire seasons with high ignition risk. All affected areas may have an outage from Wednesday.

In recent years, California utilities have resorted to public safety power shutdowns in which they cut power in some areas to reduce the risk of power lines spreading to wildfires when wind speeds increase.

PG&E relied on such measures in 2017 and 2018 last year following a series of lethal devices. Last October, it pre-empted more than two million of California in 34 counties, for the time being. It is the only American utility to have ever initiated a weather-related shutdown of such size and duration.

The Monday shutdown was the first of its kind since the California wildfire season began earlier this summer. PG&E is working to reduce the scope of its security-related outage by installing technology to limit its size and improve its ability to detect dangerous threats.

The shutdown came a day after the California Independent System Operator, which operates most of the state’s power grid, was projected to have a 4,000-megawatt power-supply shortage affecting transmission lines in parts of the state Vali was affected by import barriers and wildfires. On Sunday, it is called a Stage 2 emergency, urging utility customers to conserve power during the early hours of the evening, but stops calling for a revolving outage.

An extreme heat wave in the southern half of the state forced residents to move in and shelter their air-conditioning units to raise temperatures up to 120 degrees in some parts of the region, raising electricity demand. As a result, the grid operator’s power reserve margin wore thin at several points during the evening as solar generation began to decline.

Californians responded by conserving energy during supply shortages and the grid operator made an emergency call on Sunday evening.

The state grid operator last month called for the rollout of California and other parts of the West due to a heat wave for the first time since 2001. The state’s largest utilities cut power to several hundred customers on two consecutive nights.

California has covered itself for electricity this summer during heat waves in the later hours of the day. In seeking to reduce carbon-dioxide emissions, the state has virtually eliminated coal-fired generation and reduced its dependence on natural-gas power in favor of renewable energy.

When the demand for electricity increases, then the supply challenge comes. Power consumption peaks, when the available capacity decreases during supply shortage, solar-power generation begins to decrease in the early evening hours.

When demand increases, California relies more on electricity imported from neighboring states, and natural gas power plants are capable of rapid firing. The grid operator said imports are not readily available until the end of this week as a heat wave has halted supplies in other parts of the West.

On top of that, wildlife in northern and southern parts of California has affected transmission lines carrying power from hydroelectric plants and solar farms. At noon on Sunday, the grid operator said it had lost 1,400 megawatts of electricity.