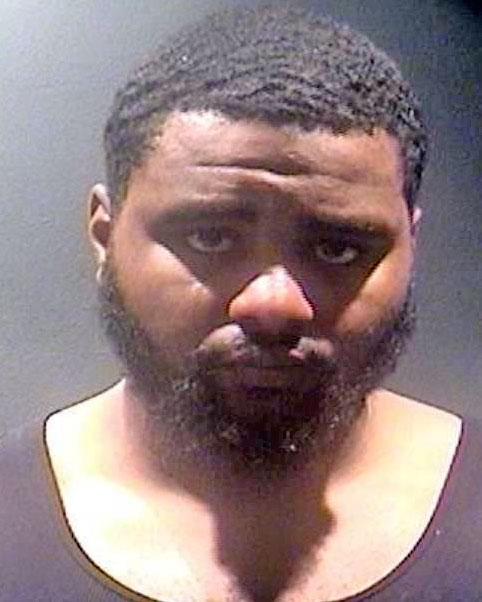 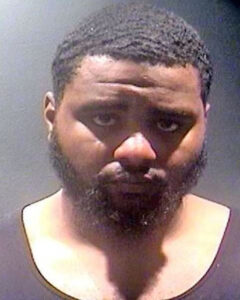 (Updated at 12:15 pm) A Baltimore Ravens defensive lineman was arrested in Arlington over the weekend.

Broderick Washington, a second-year Ravens player, allegedly damaged five vehicles with a metal object at the Dolley Madison Towers apartment complex (2300 24th Road S.) early Sunday morning. He is also accused of damaging the door and window of an apartment.

“At approximately 4:20 am on March 14, police were dispatched to multiple reports of a male suspect breaking into vehicles with a metal object,” Arlington County police said in a crime report Monday. “Upon arrival, officers located a suspect who matched the description provided by the reporting parties and detained him without incident.”

“The investigation determined that the suspect allegedly damaged five vehicles and destroyed the front door and window of a residential building,” the crime report continues. “Broderick Washington, 24, of Baltimore, MD, was arrested and charged with a misdemeanor of property destruction (x5), felony property destruction and tampering with a vehicle.”

A spokeswoman for the ACPD declined to provide further information on the incident.

“To ensure the integrity of the prosecution, there are no additional details to disclose at this time beyond what is included in the daily crime report,” ACPD’s Ashley Savage told ARLnow.

Washington was released on bail and is scheduled for a court hearing on Wednesday, March 31, according to court records.

The 24-year-old defensive tackle was selected by the Ravens in the fifth round of the 2020 NFL draft, following an outstanding college career at Texas Tech. Washington was not a significant presence on the Ravens’ defensive line last year, but He is mentioned as a prominent candidate for the 2021 season.

The team released a brief statement about the arrest around noon today: “We are aware of the matter involving Broderick Washington. We have spoken with Broderick on this matter and will continue to monitor the situation. “