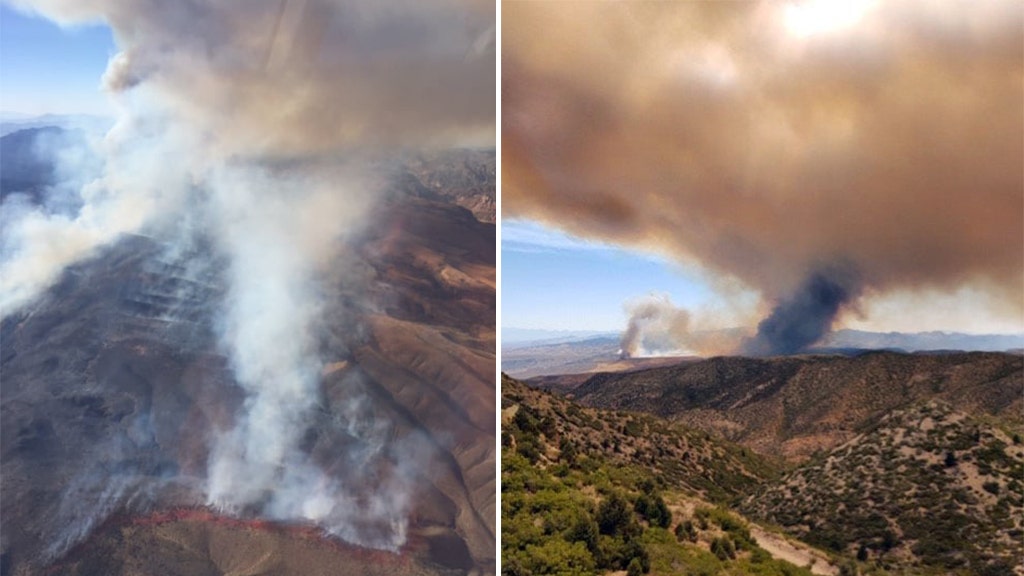 According to reports, two single-engined aircraft collided on Thursday afternoon during firefighting activities in southeastern Nevada.

Fox 5 of Las Vegas reported that both pilots were killed in the crash and a recovery effort was underway.

“We offer our condolences to the families of the two pilots and to those working with the BLM Nevada Ely District,” BLM Nevada State Director John Reby told the station.

“BLM” refers to the State Bureau of Land Management.

A spokesman for the Federal Aviation Administration (FAA) told Fox News that the accident occurred when the aircraft were fighting the Bishop Fire near Caliente, Nev. Around 1pm.

The FAA and the National Transportation Safety Board (NTSB) will lead the investigation, and the NTSB will determine the probable cause of the accident.

A spokesman for the Federal Aviation Administration (FAA) told Fox News that the crash occurred while the aircraft were fighting the Bishop Fire near Kalien, Nev. 1 pm (Eastern Nevada Intergency Fire).

Investigators have yet to verify the aircraft’s tail numbers at the crash site.

Each plane had only pilots, officials said.

FOX 5 reported that tanker planes can carry up to 800 gallons of fire retardant and are not available for larger tankers.

The 500-acre wildfire began Wednesday in an area 17 miles southwest of Caliente and 150 miles northeast of Las Vegas.