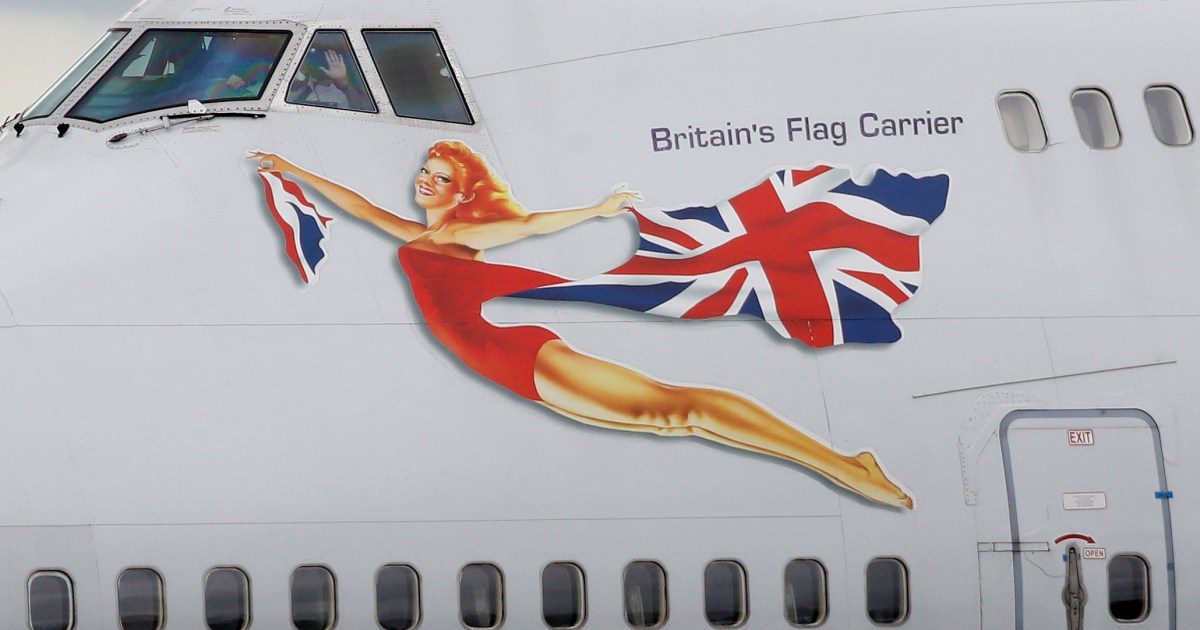 The Dutch government prohibits all passenger flights from the UK as a ‘precautionary’ bid to limit the spread of the mutated virus strain.

The Netherlands has banned flights carrying passengers from the United Kingdom after the Dutch authorities found the first case of a new, more contagious coronavirus virus circulating in England.

The Dutch government said in a statement on Sunday, the ban will remain in force until 1 January.

“An infectious mutation of the COVID-19 virus is roaming the United Kingdom. It is said that it spreads more easily and faster and is more difficult to detect, ”the Health Ministry said in a statement.

The Dutch public health body, RIVM, therefore recommends “limiting any introduction of this virus strain from Britain and / or limiting passenger movements as much as possible”.

The ministry said that a case study in the Netherlands in early December “described a virus that had been described in the UK”.

Experts were looking at how the infection occurred and whether there were related cases, it added.

Dutch Prime Minister Mark Rutte’s cabinet ordered a ban on flights from the UK as a “precautionary” measure, the ministry said, adding that the Dutch government was reviewing other modes of transport.

“In the next few days, along with other EU member states, the government will explore the scope of limiting the risk of new strains of the virus being brought from Britain,” it said.

The Netherlands is under a five-week lockdown until mid-January with schools closed and all non-essential shops closed to slow growth in the virus.

Ban on UK flights British Prime Minister Boris Johnson and scientists announced on Saturday that the new strain of coronovirus identified in the country is up to 70 percent more contagious. But Johnson said the new version is not considered more fatal and vaccines should still be effective.

The British Prime Minister also said that London and South-East England, which are currently at the highest level of the three-tier system of rules, will now be placed in a new Tier 4 level.

The World Health Organization (WHO) said it was in close contact with British authorities and would update the public “to learn more about the characteristics of this virus version and any implications”.