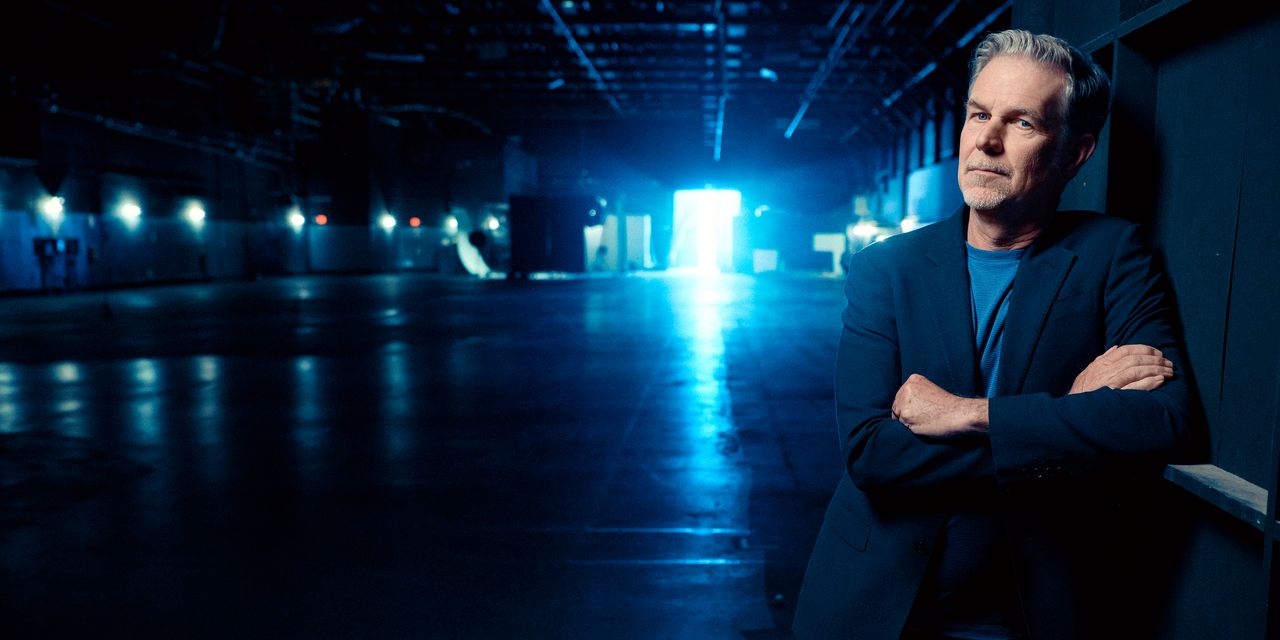 As the founder and co-chief executive of Netflix Inc.