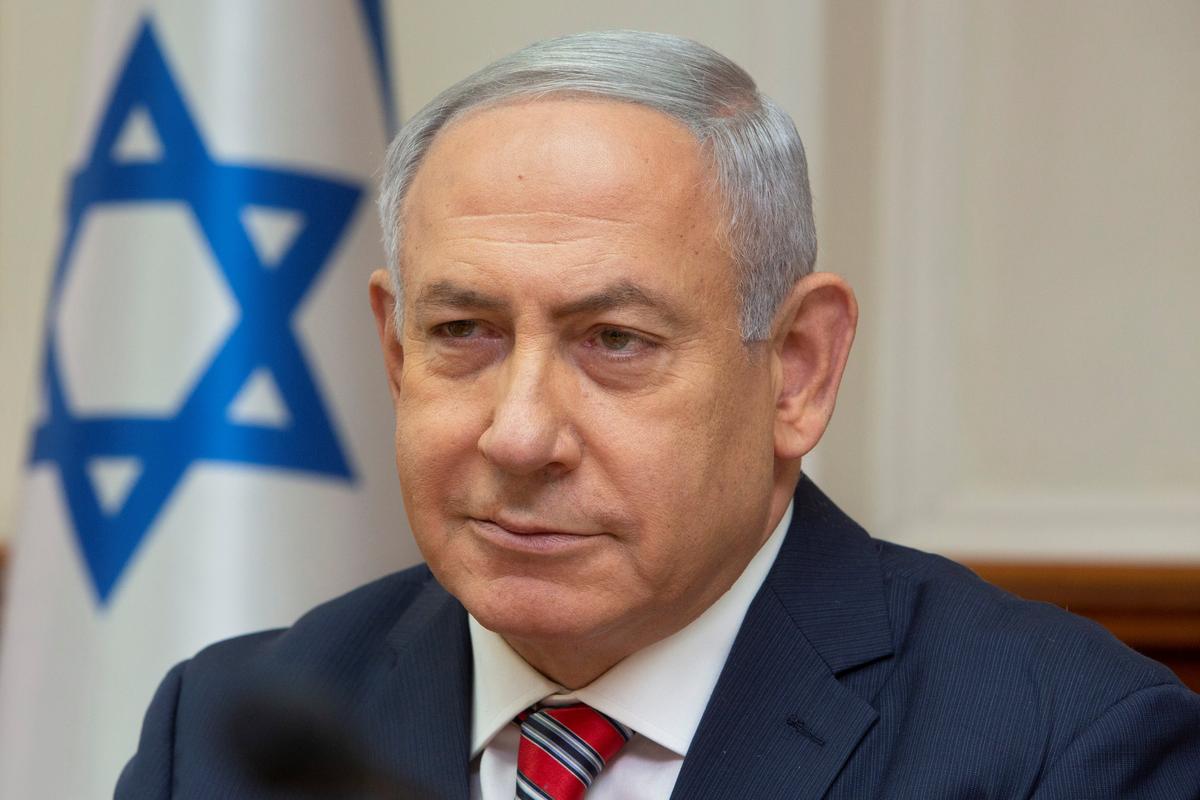 JERUSALEM (Reuters) – Israeli Prime Minister Benjamin Netanyahu was interrogated by Israeli police on Tuesday for the first time in an investigation into a sale of $ 3 billion of three German Thyssenkrupp submarines to Israel, but it is not suspect, he said. police.

"The Prime Minister gave his testimony in Case 3000, the case of submarines, for the first time, he is not a suspect, "said police spokesman Micky Rosenfeld.