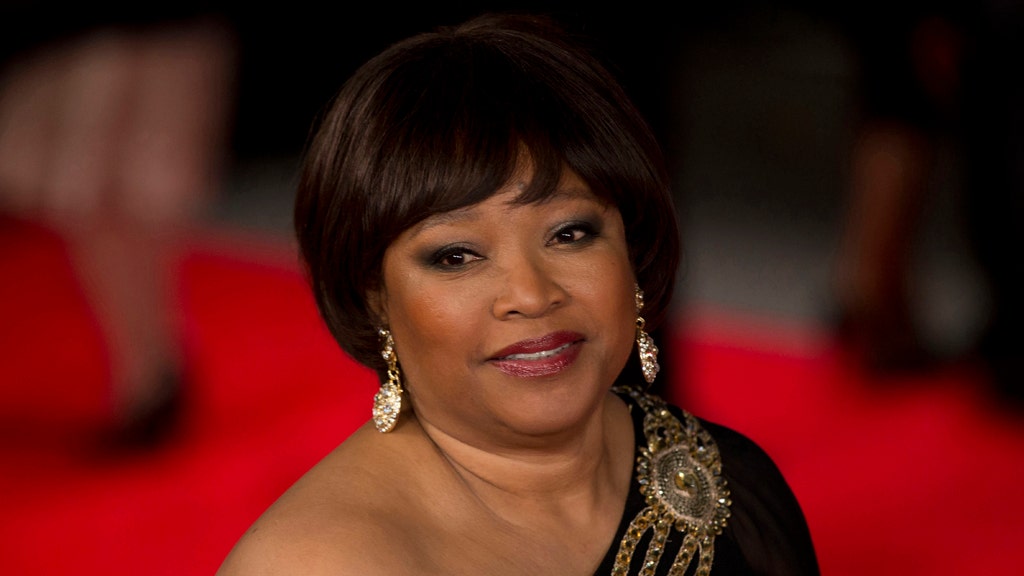 The youngest daughter of former South African President and liberation hero Nelson Mandela died Monday in a Johannesburg hospital at the age of 59, according to reports.

Zindzi Mandela rose to international fame when he read Nelson Mandela’s rejection of then-President PW Botha’s offer of a conditional release from prison in 1985, Reuters reported.

The Mandela Legacy Foundation said the memorial and funeral arrangements for Zindzi would be announced in a few days. No cause of death has been reported.

NELSON MANDELA RELEASED FROM PRISON: THIS DAY IN HISTORY

Botha offered to release Mandela from prison if he denounced the violence perpetrated by his movement, the African National Congress, against apartheid, the brutal system of racial discrimination imposed on South Africa at the time.

Zindzi Mandela read his letter rejecting the offer at a crowded public gathering that aired around the world.

“Dear apartheid apologists, your time is up. You will not rule again. We are not afraid of you. Finally #TheLandIsOurs, “he tweeted in June last year.

South African Foreign Minister Naledi Pandor expressed her shock at Mandela’s death and described her as a heroine.

“Zindzi will not only be remembered as the daughter of our fighting heroes, Tata Nelson and Mama Winnie Mandela, but as a fighting hero in her own right. It served South Africa well, ”said Pandor.

Her husband and four children survive her.

Zindzi Mandela was Nelson Mandela’s sixth child and the second with Winnie Madikizela-Mandela, his second wife.