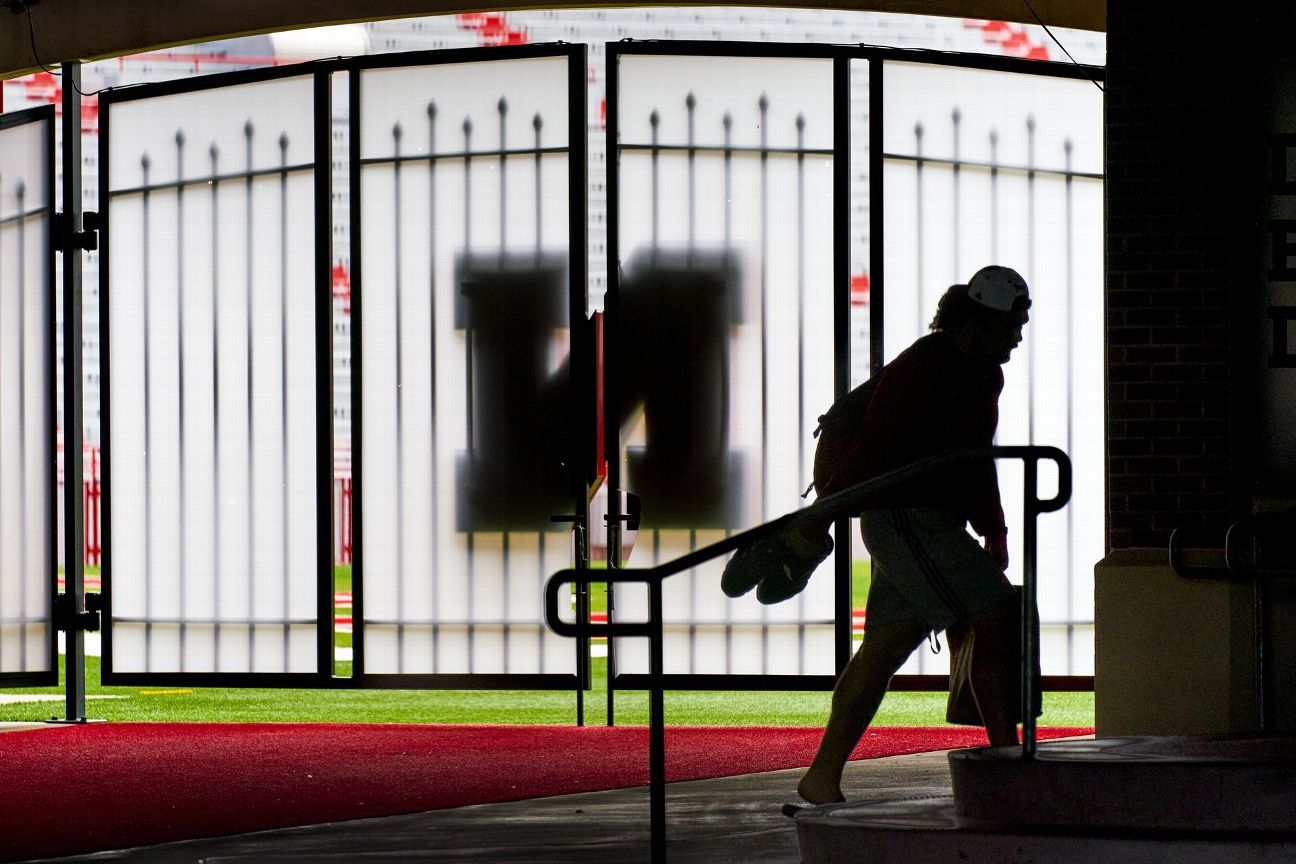 Two days after the Big Ten presidents and chancellors to review information about a possible fall football season, University of Nebraska system president Ted Carter was caught on a hot microphone saying that an announcement would be made on Tuesday.

Carter was speaking to Bob Hinson, director of the National Strategic Research Institute, ahead of a news conference Tuesday in Lincoln, Nebraska.

“We’re getting ready to announce the Huskers and Big Ten football tonight,” Carter told Hinson on a video posted by KETV Television in Omerta.

“What really?” Hinson responded. “I heard it was happening. There is a lot of anticipation about it. Good for you. Maybe it will be off your plate.”

Answered Carter: “Well, it will never happen, but it is a good step in the right direction.”

Carter, who is not one of the 14 presidents and chancellors who will vote on the decision, was later asked about the conversation on Hot Mike.

“I think that was a little lifted out of context,” Carter told KLKN television. “Everyone said that there is work going on, and we remain cautiously optimistic like everyone else, that when we are safe to play we have to find it.”

The Big Ten could not immediately confirm an announcement that Tuesday would come later.

The entire council of league presidents and vice chancellors met for several hours on Sunday afternoon with members of the competition task force, who reviewed the latest medical information about safe restoration of play during the coronovirus epidemic, as well as scheduling and television Planned for The Medical Subcommittee of the Task Force also met with eight presidents or chancellors on Saturday, including Chancellor Ronnie Green of the University of Nebraska-Lincoln.

Sunday’s meeting did not elicit a vote about starting the fall football season.

On August 11, the Big Ten postponed all fall sports seasons, including football, due to concerns about the epidemic. League presidents and chancellors voted 11–3 for the postpone, with only Nebraska, Ohio State and Iowa moving forward. A fall season would require at least 60% of presidents and vice-chancellors (nine or more) to play.

Chancellor of Wisconsin Rebecca Blanc said in a video news conference with reporters on Monday that the league would “move forward” on the decision to play football or not.

Blanc said Tuesday at a US Senate hearing on the future of college athlete compensation, the Big Ten will continue to be postponed until testing, contact tracing and heart issues related to COVID-19 can be answered is.

The Medical Subcommittee of the Big Ten, which Ohio State’s head team physician Dr. Co-chaired by Jim Borchers and Penn State Athletic Director Sandy Barbour not only included new testing possibilities, but also gave the latest information about myroditis, a viral inflammation. Heart muscle, and other conditions were found in athletes who recovered from COVID-19.

Sources said the league is exploring at least four rapid-response antigen testing options that could allow teams to test for COVID-19 daily and significantly reduce the amount of contact tracing required, sources said. he said. The Medical Subcommittee consists of leading physicians from Northwestern, Indiana and Maryland, as well as specialists in sports medicine and infectious diseases.

Sunday’s presentation has also moved beyond the medical component of how and when the Big Ten can begin the season, including more dates as well as possible dates and medical thresholds that each team must return to. Should be found for

According to sources, a possible starting date of October 17 is being discussed and will allow the Big Ten teams to complete the regular season of eight or nine games prior to the College Football Playoff selection.

Six Big Ten teams appeared in the AP Presence Poll, including No. 2 Ohio State and No. 7 Penn State.