Nearby blackouts rotate due to extreme weather, winds 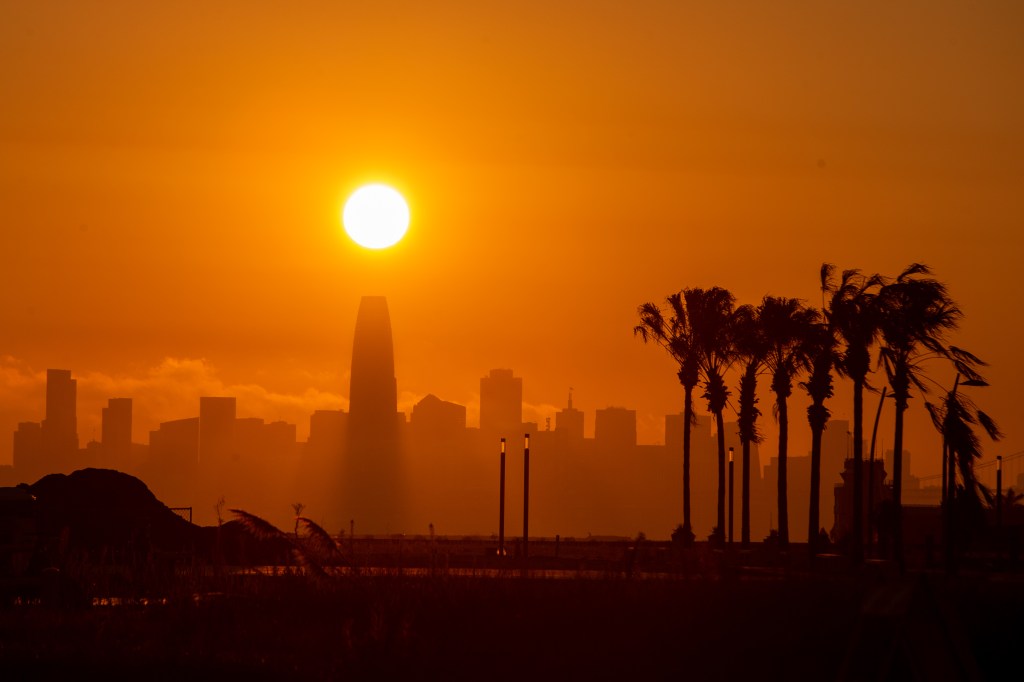 A rotating blackout may be imminent and may require more power shutdowns on Tuesday and Wednesday due to extreme heat and high winds, energy officials warned.

The California Independent System Operator (ISO) declared a Stage 2 emergency order around 6 pm Saturday, meaning rotating blackouts across the state could be expected if people did not conserve energy from 3 to 9 pm. Grid operators previously issued a flex alert, asking customers to conserve energy from Saturday to Monday during a statewide heat wave to not dominate the grid system. Energy conservation according to ISO helps in maintaining the reliability of the power grid during the heat wave.

The ISO said the grid system stems from a loss of 1,600 megawatts of electricity – the equivalent of the amount of electricity to about 1.2 million homes. The power loss was from a combination of fire, high temperature, and load on the system. After 9 pm, ISO reported that there was no black money.

PG&E also warned customers on Saturday that a “public safety power shutoff” may require Monday and Tuesday to help curb the forest threat. A warning has been made due to an offshore wind incident late Monday night into Wednesday morning, a public utility announced on Saturday afternoon. Conditions may require power shutdown since high temperatures, extreme dryness, and record-high winds throughout the state can cause a large spark.

“We only use PSPS as a last resort when the weather is very severe,” Katie Allen, PG&E spokesperson, said Saturday.

The shutoff is used to reduce public safety risks in specific geographic areas when a combination of adverse weather and dry fuel conditions exists, she said.

Shutouts are different than blackouts, or rotating outages, as they are called by the state grid operator, ISO, when there is a very high demand for energy statewide, and not enough resources to meet that demand, Allen said .

Since moving to Stage 2 on Saturday night, ISO said it could no longer provide the expected energy requirements, meaning blackouts could be imminent across the state.

During this time, the Labor Day weekend temperature for the state is 15 to 25 degrees above normal. The grid operator is expecting an increase in electricity demand mostly from air conditioning usage.

“Consumers should always be prepared for potential power outages, both planned and unplanned during heat waves, especially at high temperatures,” the ISO quoted an advisor on Saturday.

Several wildfires across the state are also a concern as the fire itself may drain transmission lines or close the lines to protect firefighters in the area.

The zones are being warned to turn off the power on Tuesday and Wednesday, including the Bay Area, although PG&E did not say which areas would be affected and to what extent. Ellen said affected customers would be notified via text, email or phone call via formal notification 48 hours before the event.

On Sunday, PG&E said that there are hot and dry conditions across the state. Temperatures are expected to reach triple digits within the 105 to 112 degree Fahrenheit range during the holiday weekend.

According to PG&E, there is a possibility of offshore winds coming directly at the height of the weekend heat wave over the weekend, which can increase the fuel dryness to severe levels.

The National Weather Service released a number of fire weather clocks across the state that, according to the utility, are likely to be upgraded to red flag warnings.

PG&E’s public safety power shutdown can result from several factors: including red flag warnings, low humidity, forecasts of sustained winds in excess of 25 mph, and wind and dry materials in excess of 45 mph.

The “Spire the Air” alert in the Bay Area was also extended to Monday due to unhealthy smog.