NC State-SC State: Game delayed due to a medical emergency 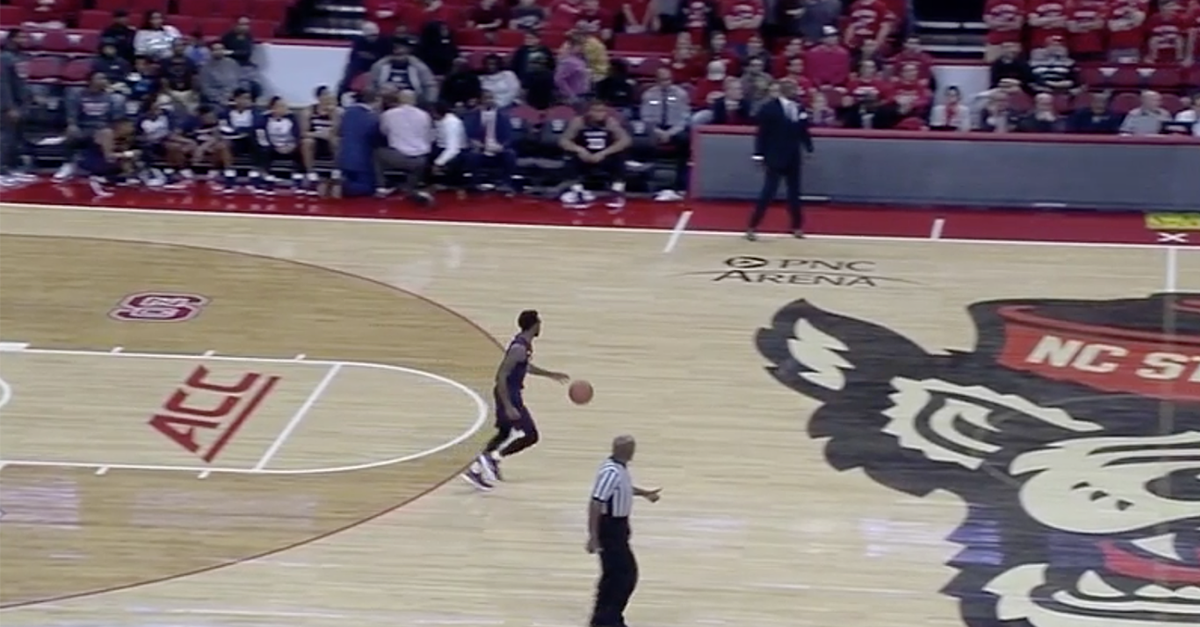 Saturday's game between NC State and South Carolina State was delayed due to a medical emergency at the South Carolina state bank with 13:08 left in the first half.

Saturday's game between NC State and South Carolina State was delayed due to a medical emergency at the South Carolina state bank with 13:08 to play in the first half.

Jeff Goodman of ESPN reported that the player is top guard Tyvoris Solomon. The head coach of the state of South Carolina, Murray Garvin, accompanied the player to the hospital and then reported that Solomon was in stable condition and "awake and responding."

The game was delayed about 40 minutes when the emergency responders performed CPR on Solomon. He was conscious and stabilized when he was taken out of the sand. Garvin released the following statement following the game:

SC State staff arrived in Solomon when Wolfpack brought the ball to the court, and the game was stopped shortly after NC State's Markell Johnson fell with an injury, although the attention Quickly changed to SC State bench.

SC State players voted to continue playing after they went to the locker room while attending Solomon.

The players received a standing ovation when they returned to the court. The players and coaches also shook hands before resuming the game.