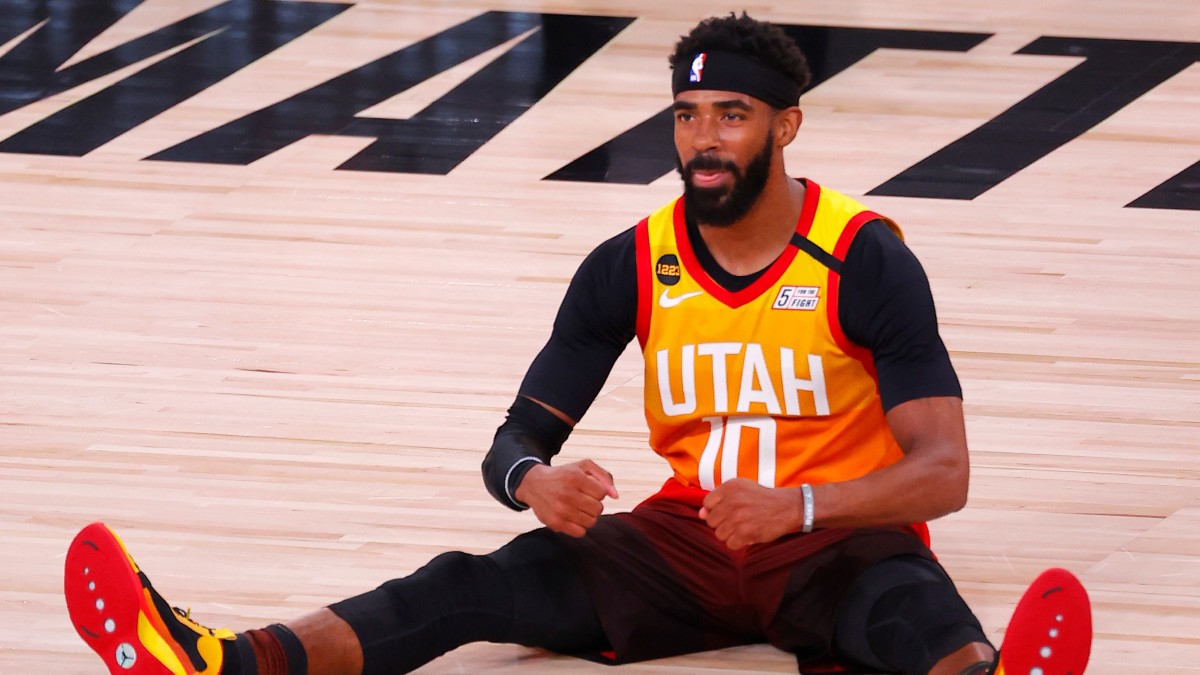 Jazz point guard Mike Conley Jr. has been added to the 2021 NBA All-Star Game roster. according to Tony Jones of The athletic. Conley’s addition to the midseason festivities is pending his approval of the league’s medical protocols.

Conley will replace Suns point guard Devin Booker in both the All-Star Game and the 3-point contest. Booker is dealing with a left knee sprain.

Conley, 33, in his fourteenth season in the NBA, will make his first All-Star appearance of his career. He is averaging 16.1 points, 5.7 assists and 1.4 steals per game in 29 games this year, his second with the Jazz.

In the All-Star draft between Team LeBron and Team Kevin Durant, the last two picks were Jazz All-Stars Donovan Mitchell and Rudy Gobert. The decision felt like a slight against the team that currently leads the Western Conference, especially when LeBron realized his team needed size before picking the 6’11 “Domantis Sabonis over the 7’1” Gobert.

Mitchell and Gobert provoked the ire of the league recently when they criticized umpires after an overtime loss to the 76ers. Mitchell called the referees’ perceived missed calls against the Jazz “fucking ridiculous,” while Gobert believed the Jazz were getting the brunt of it due to their small-market status. Both players were fined for their comments by the league on Friday.

“We can’t get some calls that everyone else in the shitty league gets,” Gobert said. “We know we are the Utah Jazz, and there may be some people who don’t,” Gobert said. I want to see us go as far as I think we can go. “