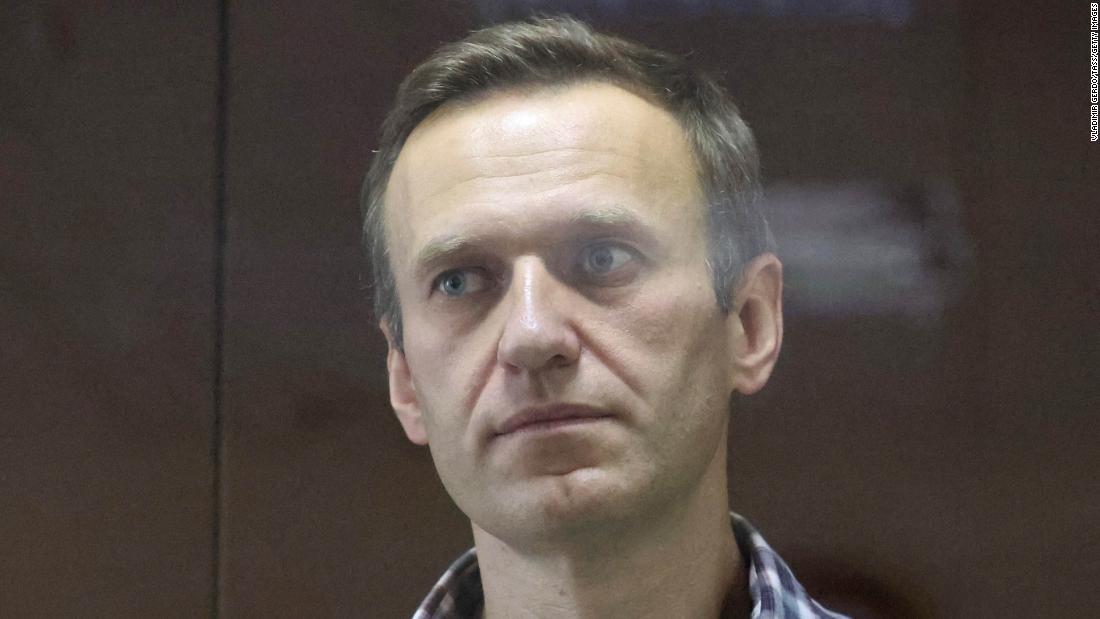 Navalny went on a hunger strike last week to protest the prison officials’ refusal to give him access to proper medical care. He had been suffering from severe back pain that had affected his ability to walk and his condition was being aggravated by alleged “sleep deprivation torture,” one of his lawyers said last month.

Navalny said the prison did not have the necessary sustenance and nutrients to keep the inmates healthy, adding that his temperature was 38.1 degrees Celsius (100.6 Fahrenheit) and that he had a severe cough.

In Monday’s post, Navalny also said that there was an outbreak of tuberculosis among his cellmates, and that three of the 15 prisoners in the group were recently hospitalized with the disease.

“So what? Do you think there is a state of emergency, the ambulance sirens are blaring? Nobody cares, the bosses are only concerned about how to hide the statistics,” Navalny said in the publication.

A prominent opposition-linked doctors ‘union, Doctors’ Alliance, scheduled a protest in support of Navalny on Tuesday in front of Penal Colony No. 2 in Pokrov, where the Kremlin critic is being held. The group is led by a Navalny ally who said the protesters will demand adequate medical care for the opposition figure.

Last week, a film crew from the Russian state television network RT visited the prison with Maria Butina, a Russian gun rights enthusiast turned television personality who now works for the network. The report said the prison was “practically exemplary.”

Butina was convicted of conspiring to act as an agent of a foreign state in the United States and spent more than 15 months behind bars in Florida. He pleaded guilty to attempting to infiltrate conservative political circles and advance Russian interests before and after the 2016 presidential election.

“This is our ‘ideal, exemplary colony.’ Any prisoner prays to God that he does not arrive, but inside there is unhealthy conditions, tuberculosis, lack of medicines. Looking at the hideous dishes, in which they put our porridge, In general, I am surprised that there is still no Ebola virus here, “Navalny said in the Instagram post on Monday.

“I have the legally guaranteed right to invite a specialist doctor on my own. I will not resign, you can trust the prison doctors as much as you can trust state television,” he added.

Navalny, a longtime critic of President Vladimir Putin, was jailed earlier this year for violating probation terms in a 2014 case in which he received a three-and-a-half-year suspended sentence. A Moscow court took into account the 11 months that Navalny had already spent under house arrest as part of the decision and replaced the remainder of the suspended sentence with a prison term last month.