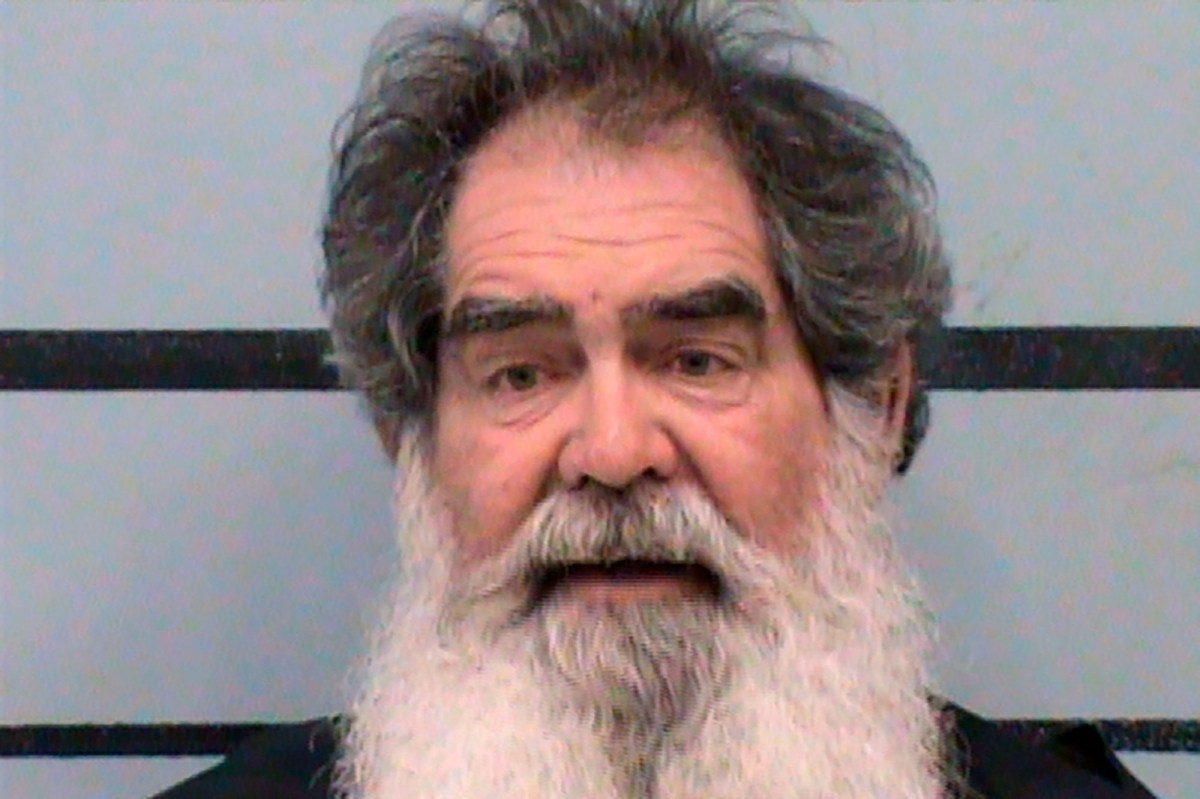 A man in West Texas was arrested for allegedly forcing a National Guard convoy carrying COVID-19 vaccines off the road Tuesday and holding 11 guardsmen at gunpoint, authorities said.

Larry Harris, 66, of Arizona, is charged with following three National Guard vans from a gas station, and later claimed to police that he did so because he thought an abducted woman and child were inside the vans. , according to the police.

After successfully stopping the convoy, Harris identified himself as a detective and demanded to search the vehicles, Idalou Police Chief Eric Williams said in a statement.

Harris then ordered members of the guard to exit their vehicles at gunpoint, authorities said.

Police said Harris was talking erratically when he was arrested. It was not immediately clear what led him to believe that the kidnapping victims were being transported in vans.

Harris faces multiple charges, including aggravated assault with a deadly weapon, illegal restraining of 11 members of the National Guard and posing as a public servant.