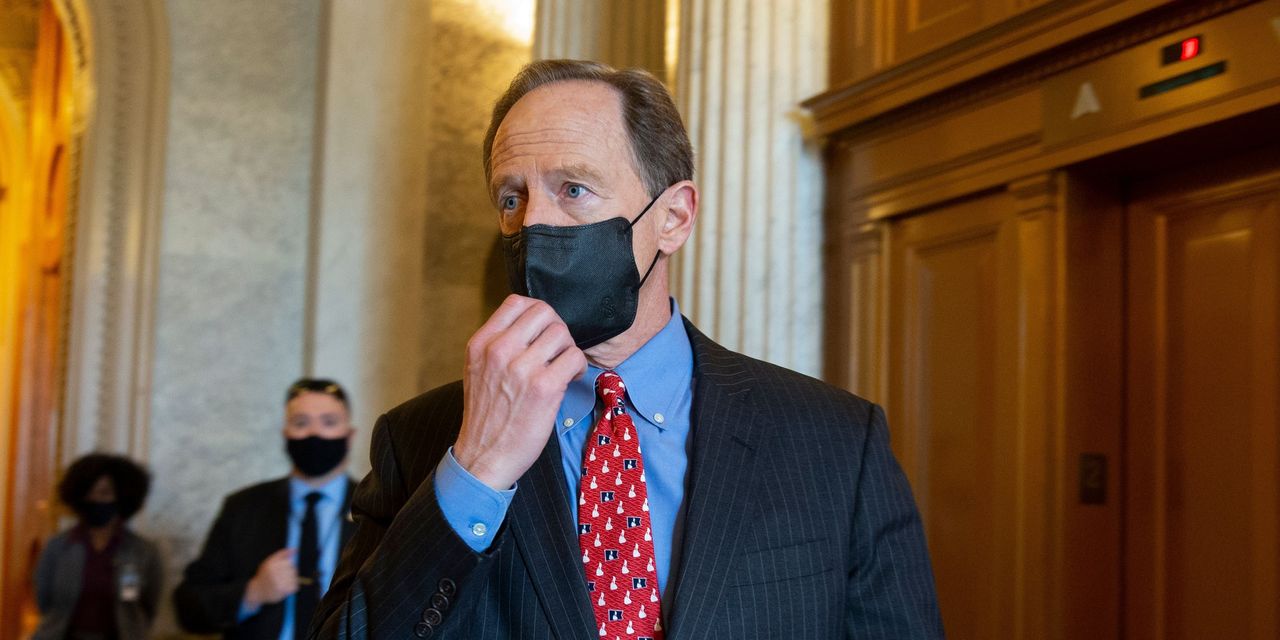 WASHINGTON – A group of Republicans in the Senate condemned Nasdaq’s push for greater diversity on corporate boards, saying it interfered with the duty of board members to govern in the best interest of shareholders and could hurt financial performance. .

In a letter on Friday, the 12 Republicans on the Senate Banking Committee asked the Securities and Exchange Commission to reject Nasdaq’s proposal to require thousands of publicly traded companies to include women, racial minorities and individuals. LGBT on their boards of directors.

“We congratulate individual companies for the proactive efforts they have already made to recruit, promote and retain diverse talent,” wrote the senators, led by Pat Toomey of Pennsylvania. “However, it is not Nasdaq’s role … to act as an arbiter of social policy or to force a single prescriptive solution for all markets and investors.”

Nasdaq’s proposal, filed with the SEC in December, would require publicly traded companies to have at least one woman on their boards, in addition to a director who is a racial minority or one who identifies himself as lesbian, gay, bisexual, transgender or queer. . Companies that do not meet the standard will need to justify their decision to continue trading on Nasdaq.

Nasdaq, in a statement Friday, said its proposal “is a market-led solution that should simplify and standardize disclosure requirements to avoid the kind of regulatory overreach that critics fear.”