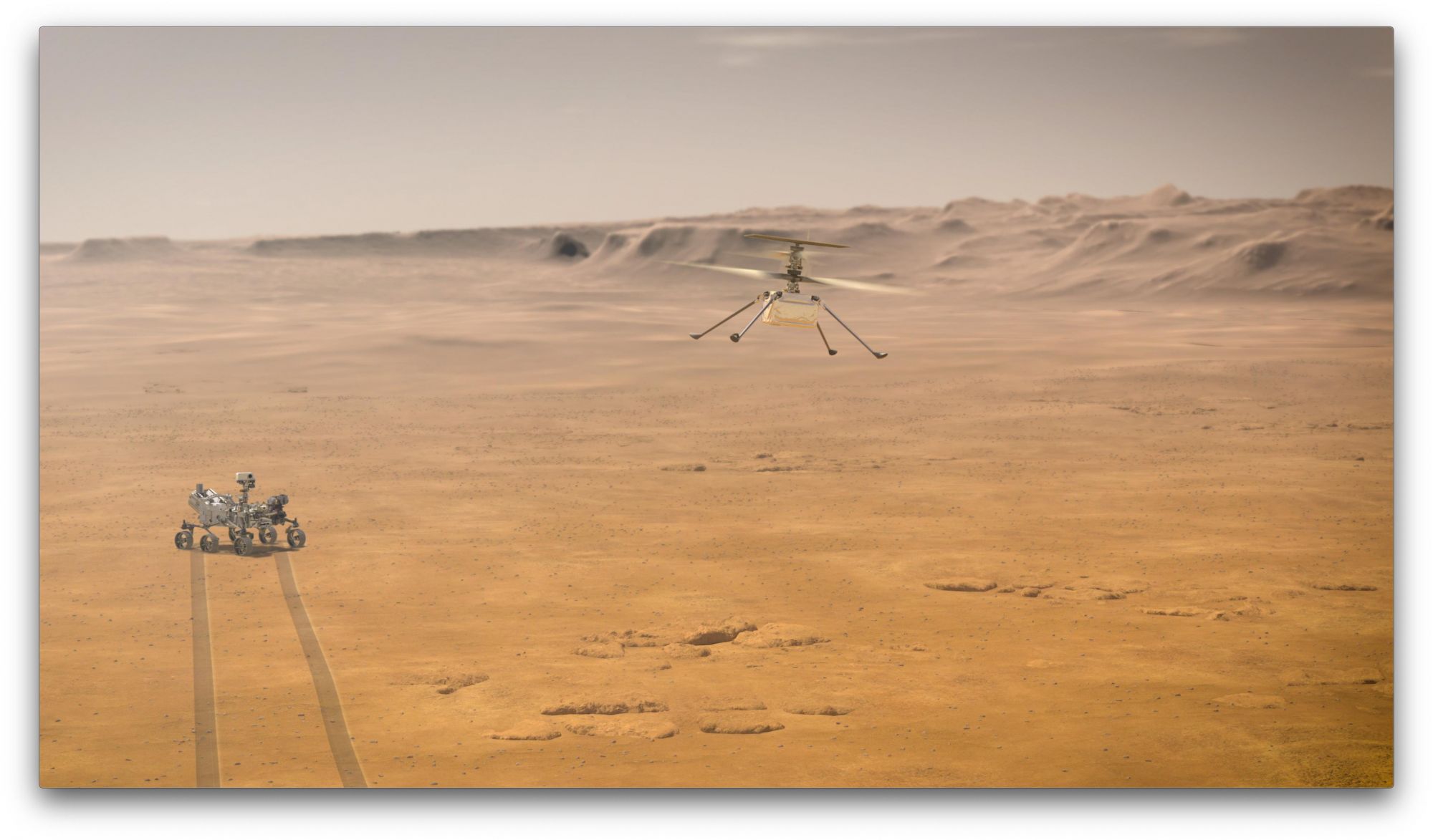 If humans inhabit Mars, we would have to wear spacesuits at all times. Unfortunately, the thicker parka still won’t keep you protected. The average temperature on Earth is 13.8 degrees Celsius, which is still tremendously warmer than the average temperature on Mars, which is -62.7 degrees Celsius. Although atmospheric pressure on Mars varies, you would still need a spacesuit that can apply pressure to your body and keep your white blood cells in place. In addition to that, the gravity of Mars is weaker compared to that of Earth, which means that your walking speed will be slower on the red planet. Definitely a lot to get used to!

In terms of nutrition, our food source should come from the soil of the planet. Interestingly, scientists believe that crops such as potatoes, beans, and asparagus can be grown on Mars.

The human shelter would have to be built with Habitat 3D printers. Marsha, a prototype upright capsule created by the AI ​​SpaceFactory team for NASA’s 2019 contest, could be a viable human habitat.

If the Ingenuity Mars helicopter can pass the flight tests, the acquired aerial data or dimension can be used to aid future explorations. Soon, these future astronaut travels will bring us closer to understanding much more about life on the red planet. Can you imagine embarking on a space journey in your life? Who knows, it could be a possibility!

Read more: The 20 best NASA photos astronauts took in the past year