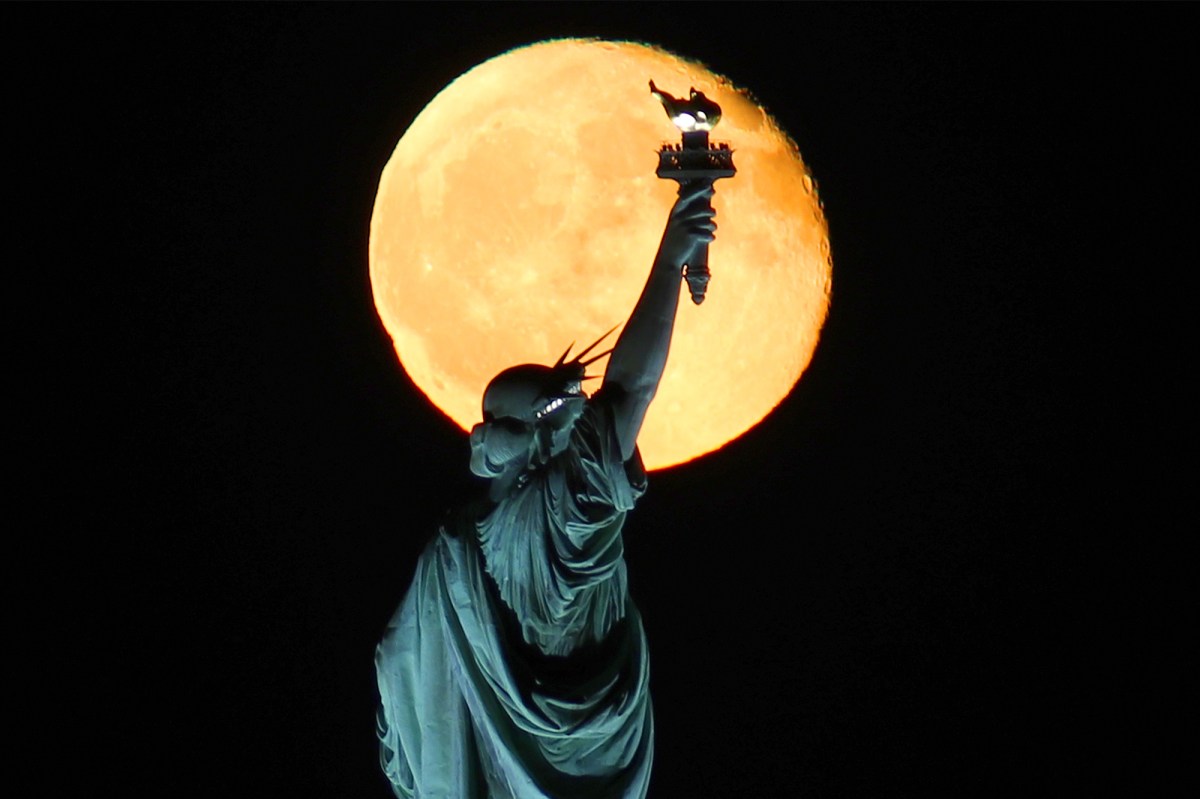 The agency said Wednesday that NASA scientists will announce an “exciting new discovery” about the moon at a virtual press conference on Monday.

A statement said that the news would be announced by NASA at the 12 o’clock teleconference.

Further details of what the announcement would include have not been released – but NASA said the discovery would contribute to “efforts to learn about the Moon in support of deep space exploration”.

NASA said, “Understanding the science of the moon helps to piece together the extensive history of the inner solar system.”

The agency intends to send the first woman and another male to the lunar surface in 2024, which it says will prepare it for Mars exploration by 2030.

Earlier this month, NASA said it awarded $ 370 million in contracts to several US companies to help advance space exploration plans.

NASA Administrator Jim Bridenstein said in a statement that nine states will expand NASA’s significant investment in innovative technology demonstrations led by small and large US businesses, which are possible in space and on the lunar surface.

“NASA and industry are building an array of mission-ready capabilities to support a sustainable presence for future and manned missions on Mars,” he said.