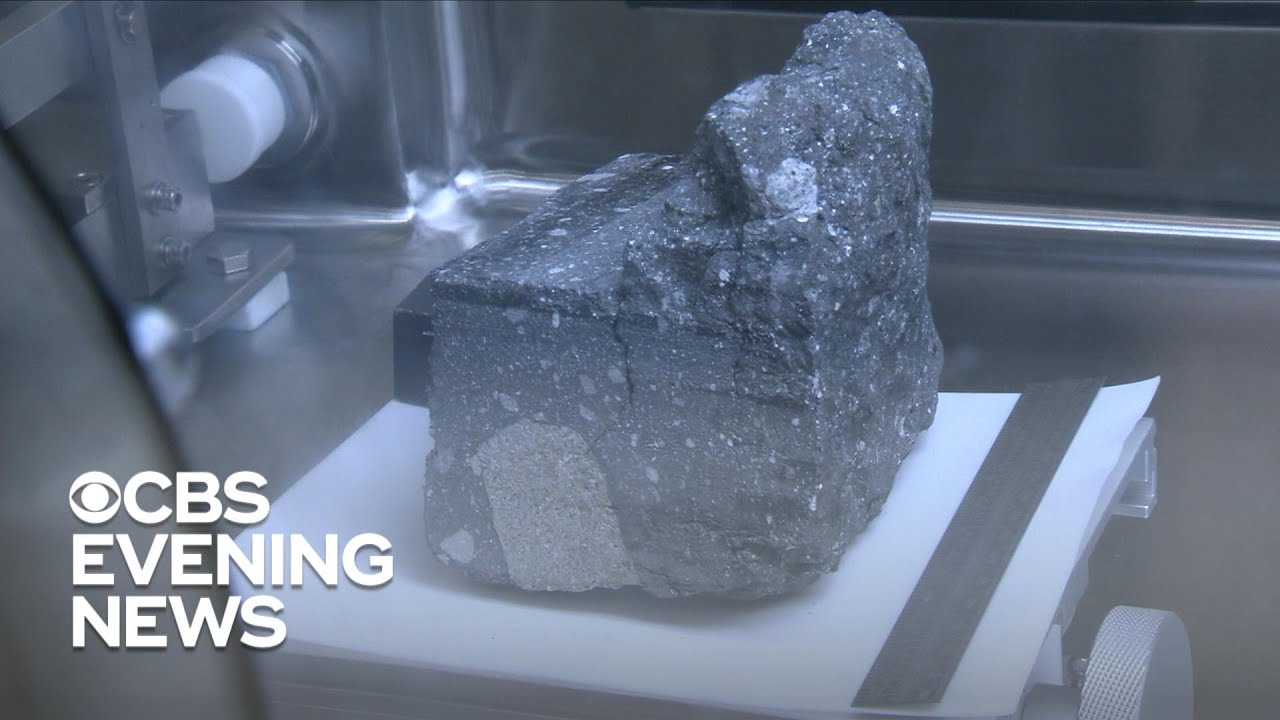 Fifty years ago, this week, Apollo 11 took off from the moon. The "great leap" of the mission remains a defining moment in the history of humanity. And what they brought to Earth has become more valuable than you ever imagined. Mark Strbadman reports.

Get your news on the fly! Download the CBS News mobile apps HERE: http://cbsn.ws/1Xb1WC8

Get new episodes of shows you'll love on devices the next day, broadcast live local news and watch the full seasons of CBS fan favorites anytime, anywhere with CBS All Access. Try it for free! http://bit.ly/1OQA29B