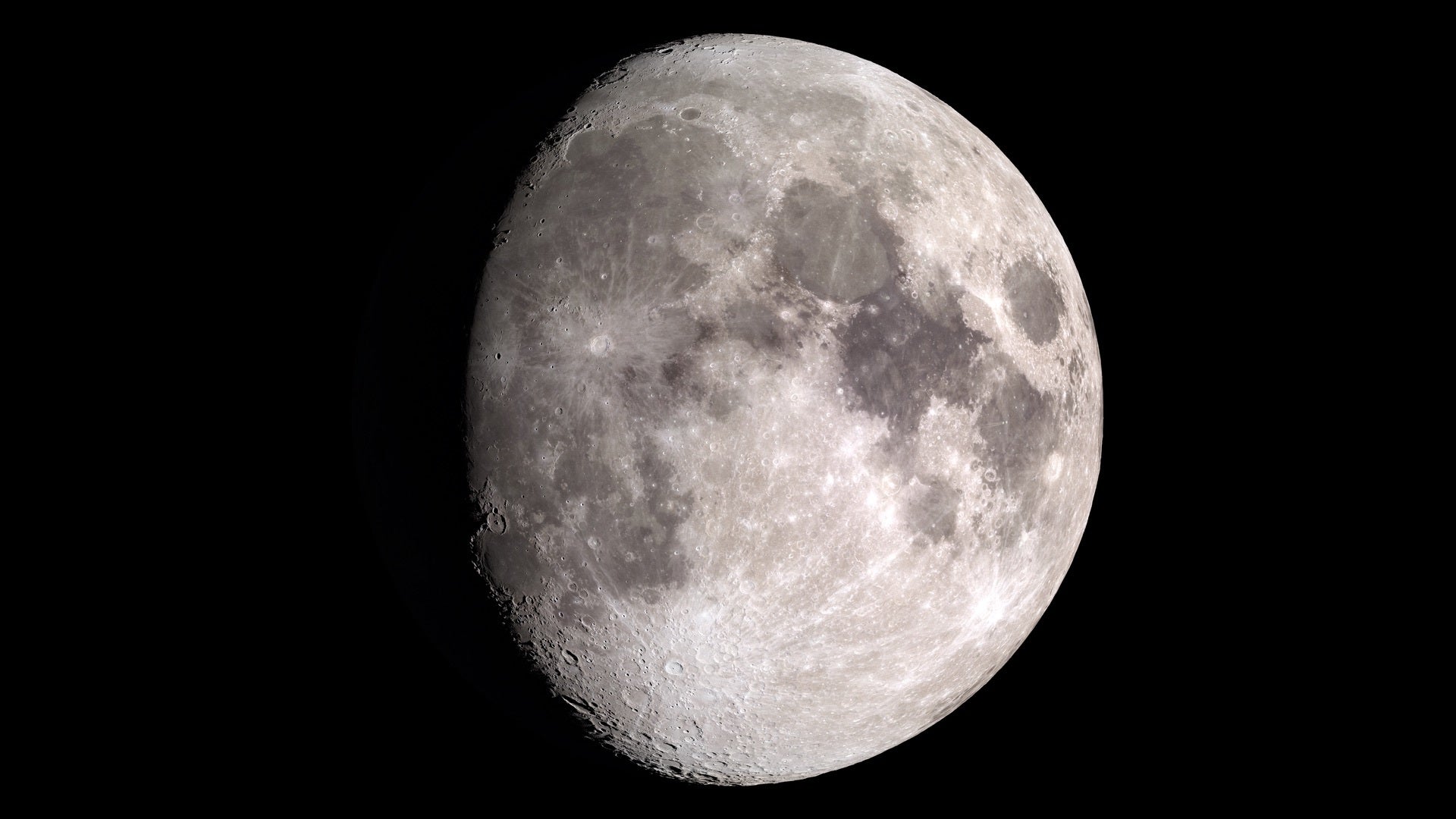 “We know this funding increase comes at a time of limited resources, and we owe it to the President and the American people to be good and responsible stewards of every tax dollar invested in NASA,” Jurczyk said. “The NASA workforce and the American people should be encouraged by what they see in this funding request. It is an investment in our future and shows confidence in what this agency has to offer.”

This photograph was taken from the Apollo 8 spacecraft with a long focal length lens, looking south at the large Goclenius crater, which is in the foreground. (NASA / JSC)

THE VOICES OF THE WHITE HOUSE SUPPORT THE EXPLORATION OF THE MOON BY 2024, AFTER THE CONCERNS ARE OFFERED, THE NIX ARTEMIS PROGRAM

While praising the budget proposal, Jurczyk slipped into the details about sending the first person of color to the moon.

“[The funding] keeps NASA on track to landing the first woman and the first person of color on the Moon under the Artemis program, “the statement said. This goal aligns with President Biden’s commitment to pursue a comprehensive approach to promoting equity for all “.

Only 12 people have set foot on the moon, all Americans and all men. But the most recent landing occurred nearly 50 years ago. Apollo 17, the final mission of NASA’s Apollo program, took place in 1972.

When NASA announced the Artemis program under Trump’s presidency in 2019, the space agency pledged to bring the “first woman and the next man” to the lunar surface within five years.

After that, the next goal is to send astronauts to Mars.