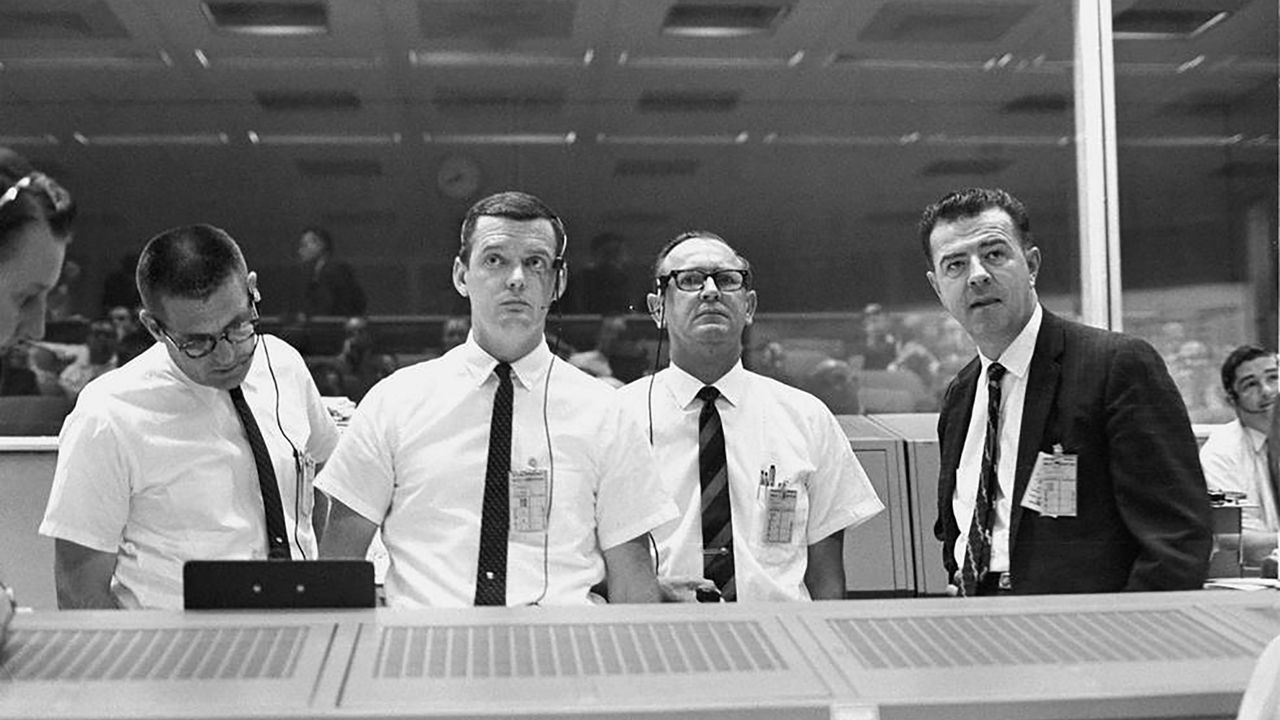 NASA announced the death of Lunney, who died on Friday.

Throughout his career, he was a key leader of NASA’s manned spaceflight operations, beginning as a member of the original Space Task Force at NASA’s Langley Research Center, established shortly after the formation of the NASA to manage America’s efforts to get humans into space. After moving to Houston, the task force eventually evolved into the Center for Manned Spacecraft, now NASA’s Lyndon B. Johnson Space Center, ”NASA stated in a press release.

Today we mourn the passing of legendary NASA flight director Glynn Lunney. He received the Presidential Medal of Freedom for his leadership in bringing the Apollo 13 crew home safely after an explosion in space. More about his legacy: https://t.co/hTujZF1QIA pic.twitter.com/ocW7X90Lny

Mark Geyer, director of the space center, said Lunney, who was born in 1936 in Old Forge, Pennsylvania, was the right person at the right time.

“Glynn was the right person for the right moment in history. His unique leadership and remarkably quick intellect were instrumental in the success of some of the most iconic achievements in manned space flight, ”he said. “Although he retired from the agency many years ago, he is forever a member of the NASA family.”

Before retiring from NASA in 1985, he served as the director of the space shuttle program and other programs such as Mercury, Gemini, Apollo, and Skylab.

NASA did not state what he died of.