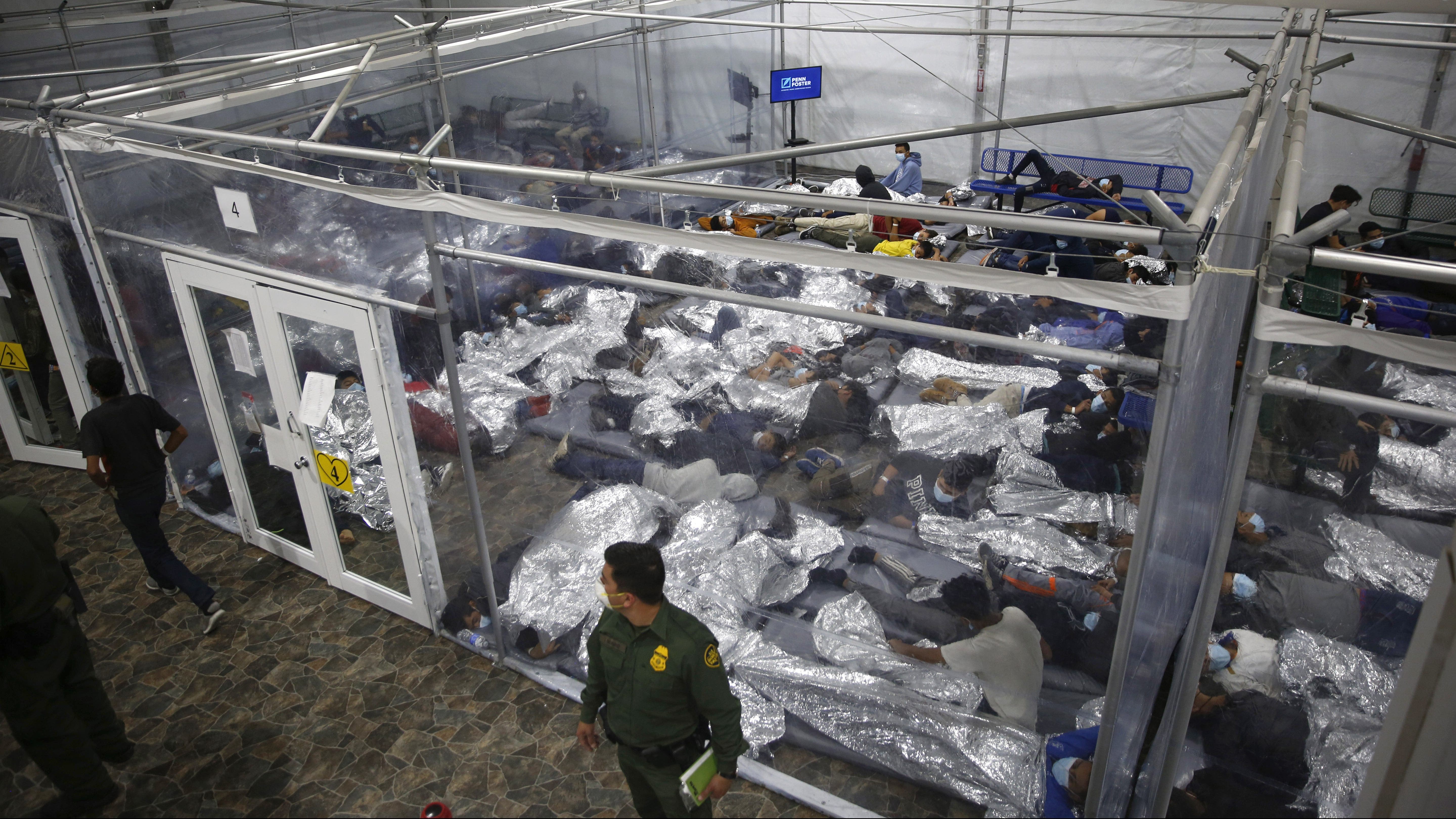 The Biden administration asked NASA employees Tuesday if they would volunteer to help out at overcrowded border facilities amid a growing immigration crisis that has packed detention facilities with unaccompanied minors.

“This opportunity provides ongoing care for children, including placements in foster homes, shelters, and residential care providers that provide temporary housing and to assist with the care and placement of children without legal immigration status who have entered the country for the southern border without a parent or legal guardian, “reads an email sent to NASA workers.

The Intercept’s Ken Klippenstein first shared a screenshot of the email on Tuesday afternoon. It seems similar to previous appeals sent to federal employees of other agencies from the Department of Health and Human Services.

HHS is asking for volunteers to request a 120-day deployment that would send them to the southwest border to provide direct support for the care of detained migrant children or to act as interpreters if they have the required language proficiency.

The minors lie inside a capsule at the Donna Department of Homeland Security Detention Center, the main detention center for unaccompanied children in the Rio Grande Valley run by U.S. Customs and Border Protection. in Donna, Texas. (AP Photo / Dario Lopez-Mills, Group)

The reimbursable detail includes travel, lodging and per diem.

NASA and HHS did not immediately respond to Fox News requests for comment.

The call for help comes as the Biden administration is struggling with the influx of migrants, particularly unaccompanied minors, across the border.

CBP is opening multiple new facilities, including two in Carrizo Springs, Texas and another in San Diego, while searching for military bases in Texas to house migrant children as it struggles to secure enough beds for them. And the Biden administration had floated the idea of ​​using NASA facilities to house part of the influx as well.

Critics have blamed Biden for the crisis, pointing to his decision to end Trump-era border policies and his proposal to create a path to citizenship for illegal immigrants.

Biden’s Homeland Security Secretary Alejandro Mayorkas warned last month that the border could receive more migrants than at any time in the past 20 years.

But Biden later downplayed those concerns, saying it’s normal to see an increase in migrants between January and March.