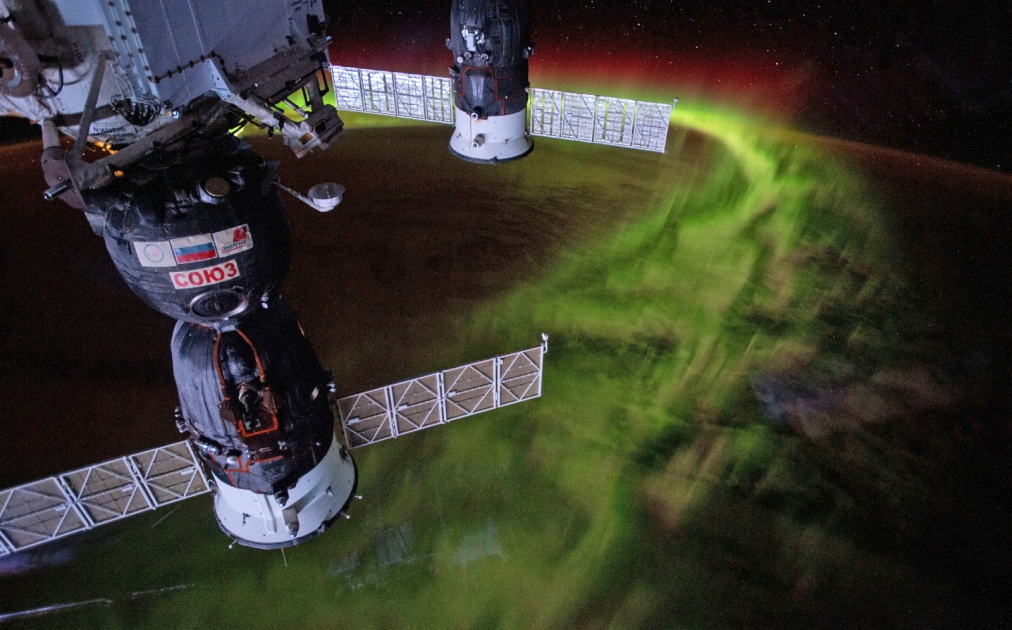 NASA will participate in two heliophysics missions that can give us the data needed to understand solar winds and explosions, or to understand space weather overall. The agency has officially announced its participation in the Extreme Ultraviolet High-Throughput Spectroscopic Telescope Epsilon Mission (EUVST) and the Electrogen Jimman Imaging Explorer (EZ) program. They were two of three space meteorological proposals selected in September 2019 to receive $ 400,000 for a nine-month mission concept study.

The EUVST is a solar telescope project that will look more closely at the sun’s atmosphere to release solar winds and eject solar materials, which affect the level of space radiation. The project, which is scheduled to launch in 2026, is headed by the Japan Aerospace Exploration Agency (JAXA), but will pour $ 55 million into the NASA mission. Its contributions include hardware such as UV detectors, support electronics, spectrograph components and a guide telescope.