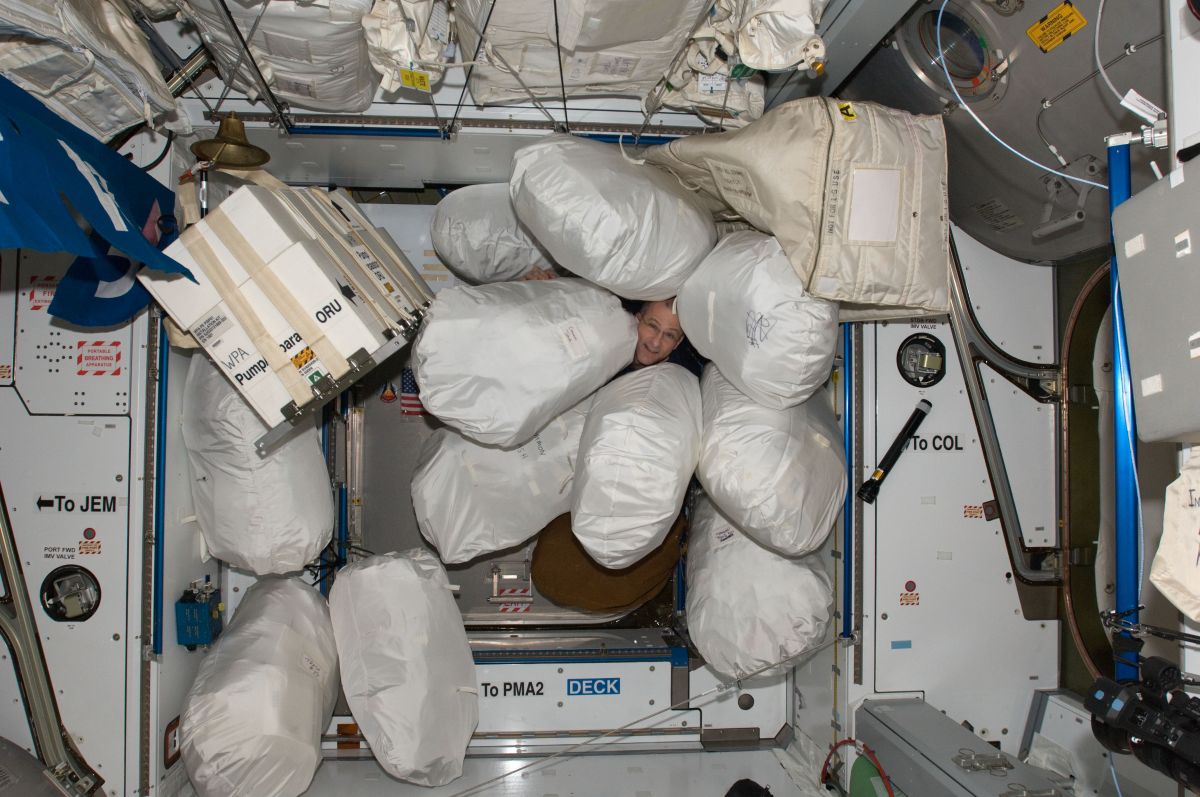 NASA recently selected three winning ideas to compress garbage into space with a minimum of effort.

Because astronauts have limited space in their home, and because nobody likes the danger that ejected space debris represents for spacecraft, dealing with trash is a constant problem for space travelers.

That's why NASA, in partnership with the NineSigma company, created a space recycling challenge to encourage the public to think about ways to process and feed garbage in a high-temperature reactor. This will allow NASA's Advanced Exploration Systems management (which develops prototype systems and validates operational concepts for human exploration), as well as the agency's space technology programs, to develop methods to recycle waste and turn trash in useful gases.

Three winners were selected from a crowdsourcing challenge by NASA Tournament Lab, according to a statement from NASA.

According to the NASA statement, the presentations had to take into account several factors besides the lack of gravity, including the amount of space available, the level of sound created and the amount of energy used, as well as the safety of the crew . The proposed systems could not use many consumables either. (Consumables are elements such as oxygen, water and energy).

"The challenge produced ideas that were innovative and we had not yet considered," said Paul Hintze, a competition judge, in the statement. Hintze is also a chemist in the research, technology and technology technology programs at the Kennedy Space Center. "I hope to continue investigating these ideas and I hope they contribute to our human space flight missions."

Learn about the NASA Tournament Lab (including how to participate in the challenges of the lab) here; Read about more opportunities and challenges of citizen science at NASA. here.