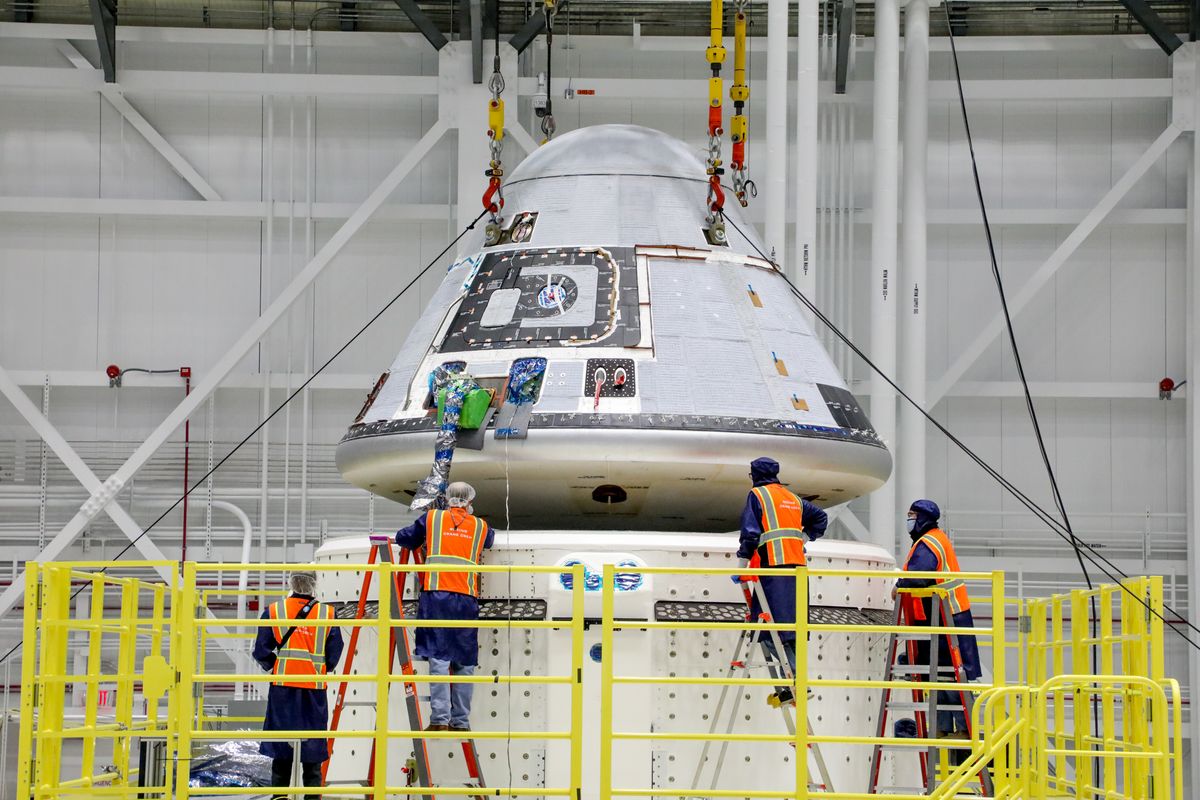 Boeing’s second unmanned test flight of its Starliner After all, NASA’s spacecraft won’t launch on April 2.

On Thursday (March 4), NASA and Boeing jointly announced plans to delay the launch of Starliner’s Orbital Flight Test-2 mission from a liftoff in early April. The flight has already been delayed two weeks from the March 25 target due to winter storms in Houston and the need to replace some avionics boxes. Now it seems that Starliner will not be able to reach space until the end of April.

“NASA is also weighing the volume of verification and validation analysis required before the test flight and the visiting vehicle’s schedule at the International Space Station“read the joint statement.

April is already a busy time in the orbital complex, with the launch of the Russian Soyuz crew and NASA. SpaceX Crew-2 Astronaut Mission. As it stands, there is no room for Boeing to reschedule from April 2 to “later in April,” the statement added, but a new launch date has not yet been set.

OFT-2 will be a crucial milestone in the Starliner program, as Boeing seeks to recover from a flawed mission in December 2019, in which an unmanned launch did not reach its space station destination. NASA identified 80 items to correct before a new launch can take place, and Boeing spent several months tackling everything.

“The company has been conducting drills prior to an end-to-end mission rehearsal that will allow the operations team to practice,” according to the NASA statement, adding that the team will also observe what happens during a full simulated mission.

“In addition, the ignition tests and checks of the OFT-2 vehicle, with new avionics boxes installed, have been completed successfully,” the update continued, adding that the fueling and “stacking” of the spacecraft ( or assembly with the rocket) is ready to start soon.

NASA plans to use the SpaceX Crew Dragon and the Boeing Starliner to get the majority of American astronauts to the space station, largely replacing their reliance on the Russian Soyuz capsule that has flown everyone into space between 2011 and 2020, following the withdrawal of the space station program. . The new commercial crew spacecraft accommodates four people each, from three seats in a Soyuz, allowing the station to pursue more scientific and commercial opportunities with future and larger crews.