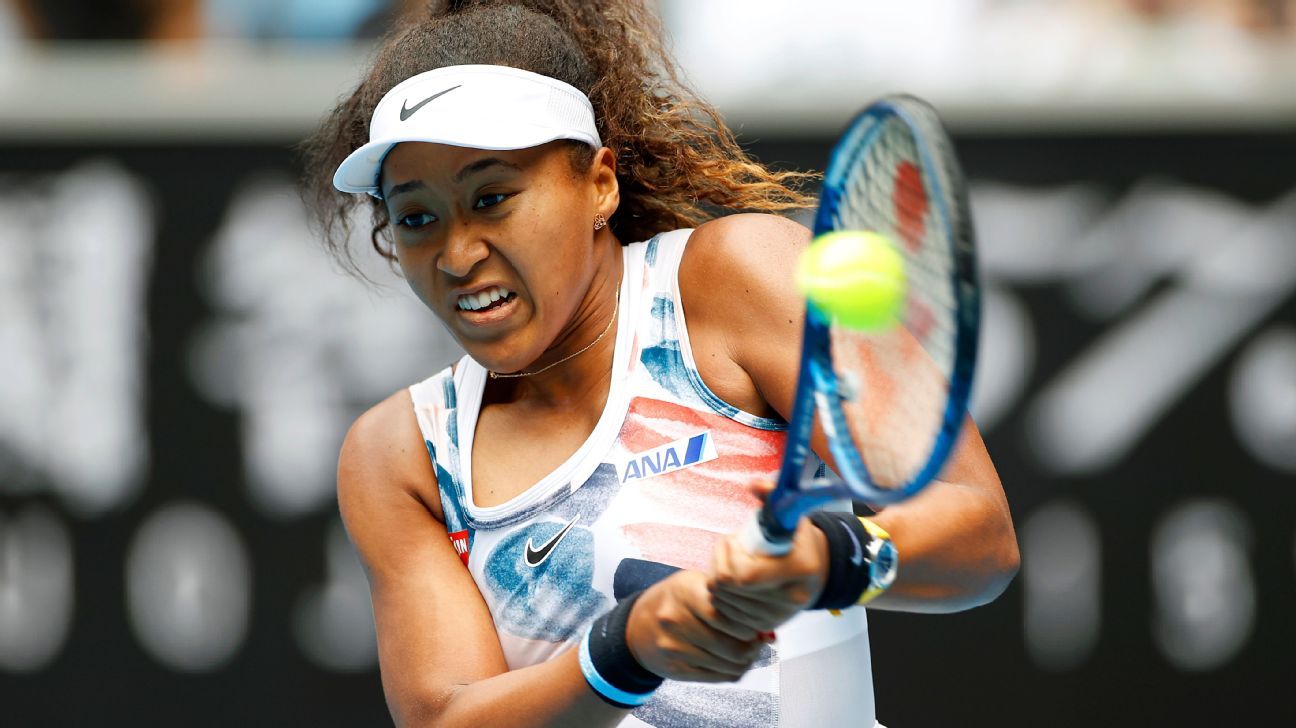 Naomi Osaka said she would play her semifinal matches at the Western and Southern Open, now scheduled for Friday, with the intention of refusing to play first Wednesday.

“As you know, I pulled out of the tournament yesterday in support of racial injustice and the police violence continued,” Osaka, who is Black, said in a statement to several news outlets. “I was (and am) ready for my opponent to win the match. However, after my announcement and lengthy advice with the WTA and USTA, I agreed to their request to play on Friday. They postponed all matches. Offered to do. Friday and in my mind that pays more attention to the movement. “

On Wednesday, the two-time major champion became the first tennis player to refuse to play in response to the police shooting of Jacob Blake in Kenosha, Wisconsin.

Several hours later, the USTA, ATP and WTA Tourism announced that the game would be restarted on Friday as the game was “taking a step collectively against racial inequality and social injustice that once again made the most in the United States.” Was ahead. ”

It was not immediately clear whether Osaka would decide to participate in the rescheduled match, but he said in his statement on Thursday that he would play in the semi-final against Elyse Mertens after engaging in talks with the WTA and USTA.

29-year-old black man Jacob Blake was shot by police seven times in Kenosha, Wisconsin on Sunday. Blake was shot as he attempted to sneak inside the driver’s door of his vehicle with his three children. The video of the shooting was distributed on social media.

Osaka, which represents Japan, but grew up in the United States and is based in Los Angeles, is scheduled to play at the next US Open, which begins Monday. He won the tournament in 2018.