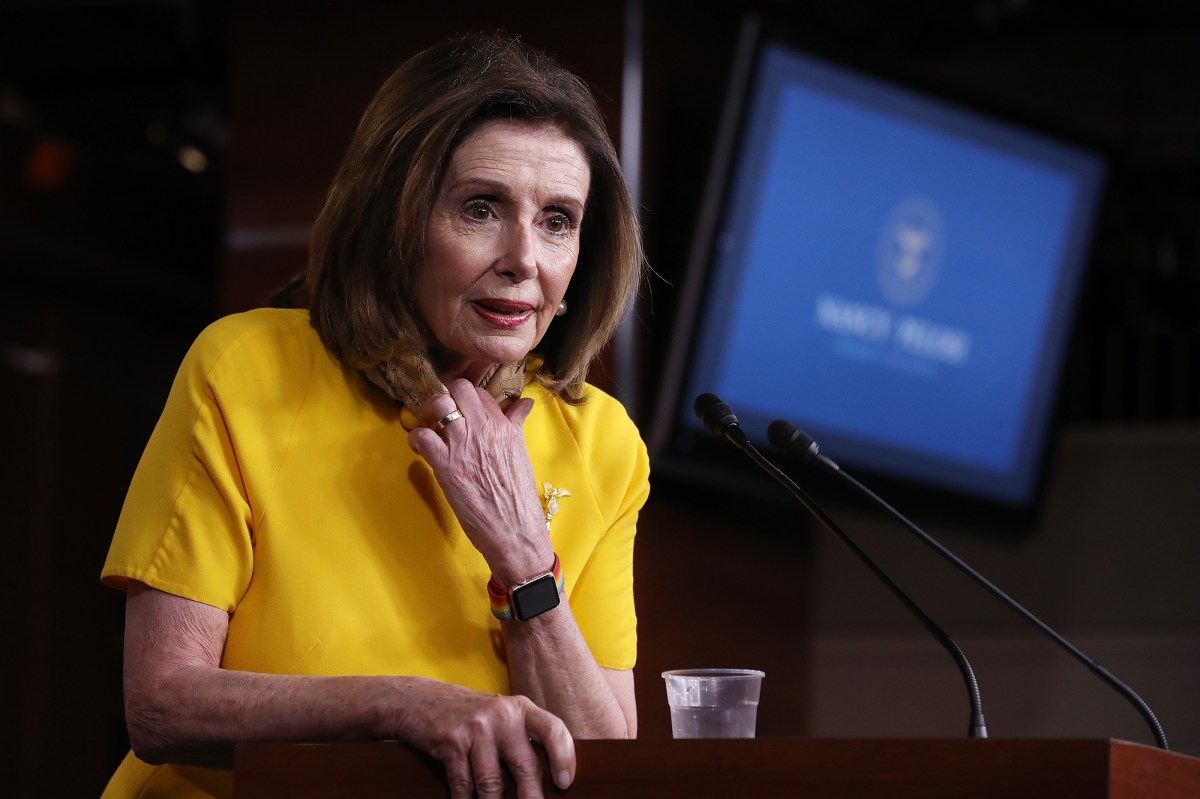 House Speaker Nancy Pelosi has once again fallen victim to a video that has gone viral, according to fact-checkers, designed to see that he was intoxicated.

CNN said the video was first posted on Saturday, viewed more than 2 million times as of Sunday, and still continues with a “partially false information” warning.

“It is unbelievable, he is kicked out of her mind, I bet it gets taken down!” Written by a user named Will Allen, identified by Facebook’s third-party fact-checkers, Lead Stories, as the original poster.

“It was digitally slowed down as if Pelosi was drunk,” the report said, including an early Capitol Hill news conference from May that showed how he normally would Was speaking

Allen later appeared to acknowledge that it was a “fake theory video” in which he attacked how it went viral and “nobody gets it down.”

“Welcome to Facebook, where the truth is a lie and the lie is the truth,” he wrote.

This comes exactly one year after Pelosi prompted other videos to make him “drunk as a look”, which Pelosi previously claimed was Facebook “supportive of Russian interference in our election.”