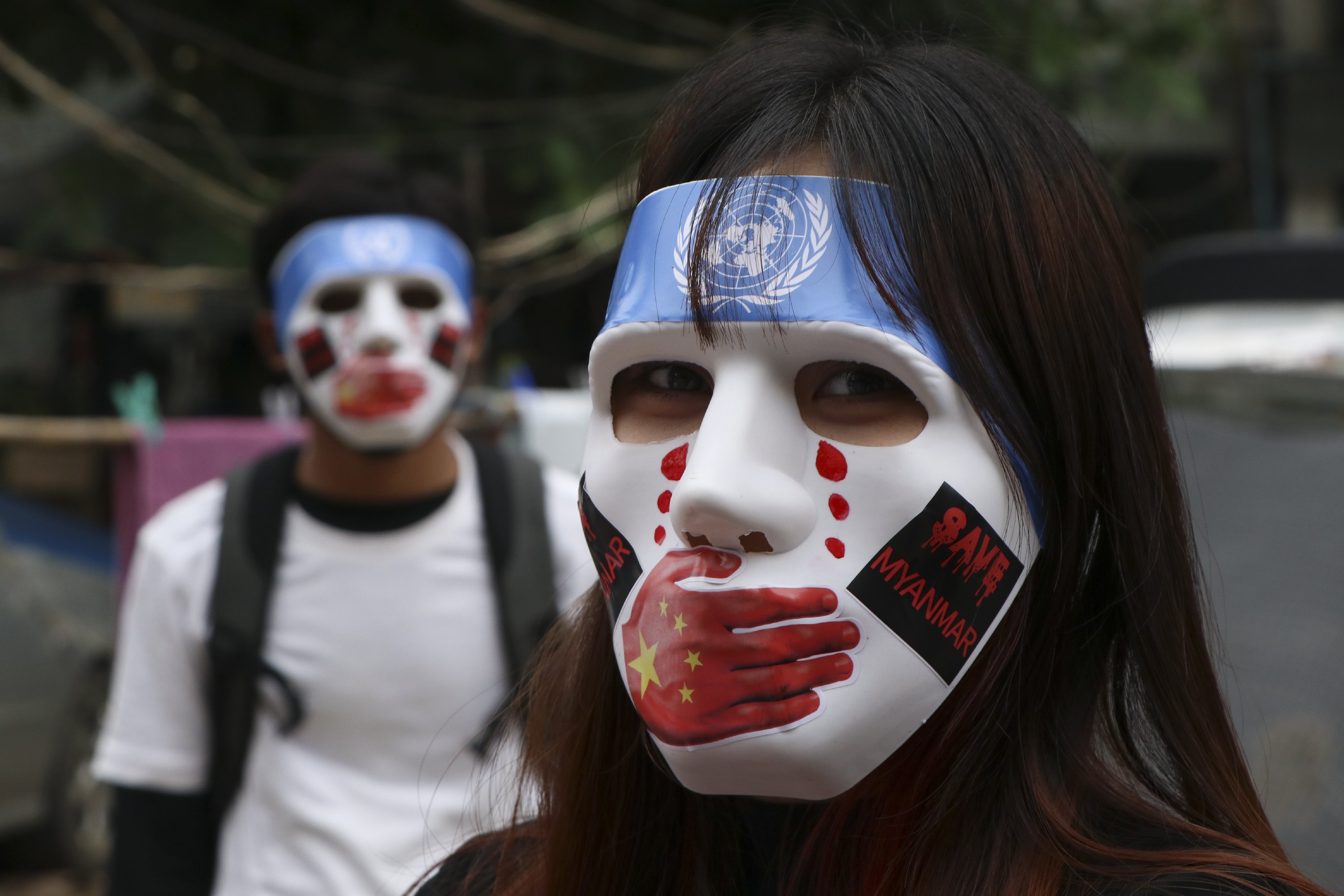 BANGKOK (AP) – As security forces in Myanmar have shot dead at least 570 protesters and bystanders in the past two months, many of the country’s residents view taking to the streets as a brave but reckless act.

Online, many have found a safer and more substantive way to show their defiance against the February military takeover: virtual sales of used goods whose proceeds go to the government in the shadow of the protest movement and other related political causes.

Everything from clothing and toys to music lessons and outdoor adventures is for sale. Foreign friends are encouraged to donate, but fundraising within Myanmar is also intended to raise political awareness to challenge the overthrow of the elected government of Aung San Suu Kyi.

Facebook users have taken to the social network to sell their possessions, announcing that all the money raised will go to finance the Pyidaungsu Hluttaw Representative Committee, made up of elected members of Parliament who were unable to take their seats due to the coup.

The committee presents itself as the only legitimate government in the country, rejecting the ruling junta for lacking legal capacity. In turn, the board has outlawed the committee and declared it a traitor, threatening to imprison not only its members but anyone who supports it.

Formed from scratch shortly after the February 1 coup, the CRPH needs money to carry out its organizational activities within the country and its diplomatic efforts abroad.

Despite the fact that authorities continue to reduce Internet access, lately limited to a relatively small number of households with fiber broadband connections, agreements still exist.

Last week, a young woman was offering her collection of K-Pop music and memorabilia, especially from the band Exo. Anyone interested had to show them a receipt for a donation to CRPH, and the item would go to whoever gave the most.

Another put his LEGO Marvel Super Heroes collection up for sale.

“It is not very expensive but difficult to collect. If you show me your CRPH donation slip, choose anything and I’ll give it to you, ”her message read.

A group of friends announced their collection of novels, poems and motivational books, and the proceeds again went to the fight for democracy and delivery “when everything stabilizes.”

And it is not just goods that are sold. Services are also offered to help finance the fight.

A quick review through Facebook ads showed a seamstress offering to sew a traditional Myanmar dress for free to those who donated $ 25, a musician offering lifelong guitar and ukulele lessons, and an expedition leader. in the open air that offered to take five people on an adventure vacation.

The expedition would go to the winner of a raffle from among the receipts of donations to the CPRH, the Civil Disobedience Movement that organizes daily activities of resistance or to help thousands of internally displaced persons.

However, there is a small caveat in that latest offer: it is advertised as redeemable “after the revolution.”