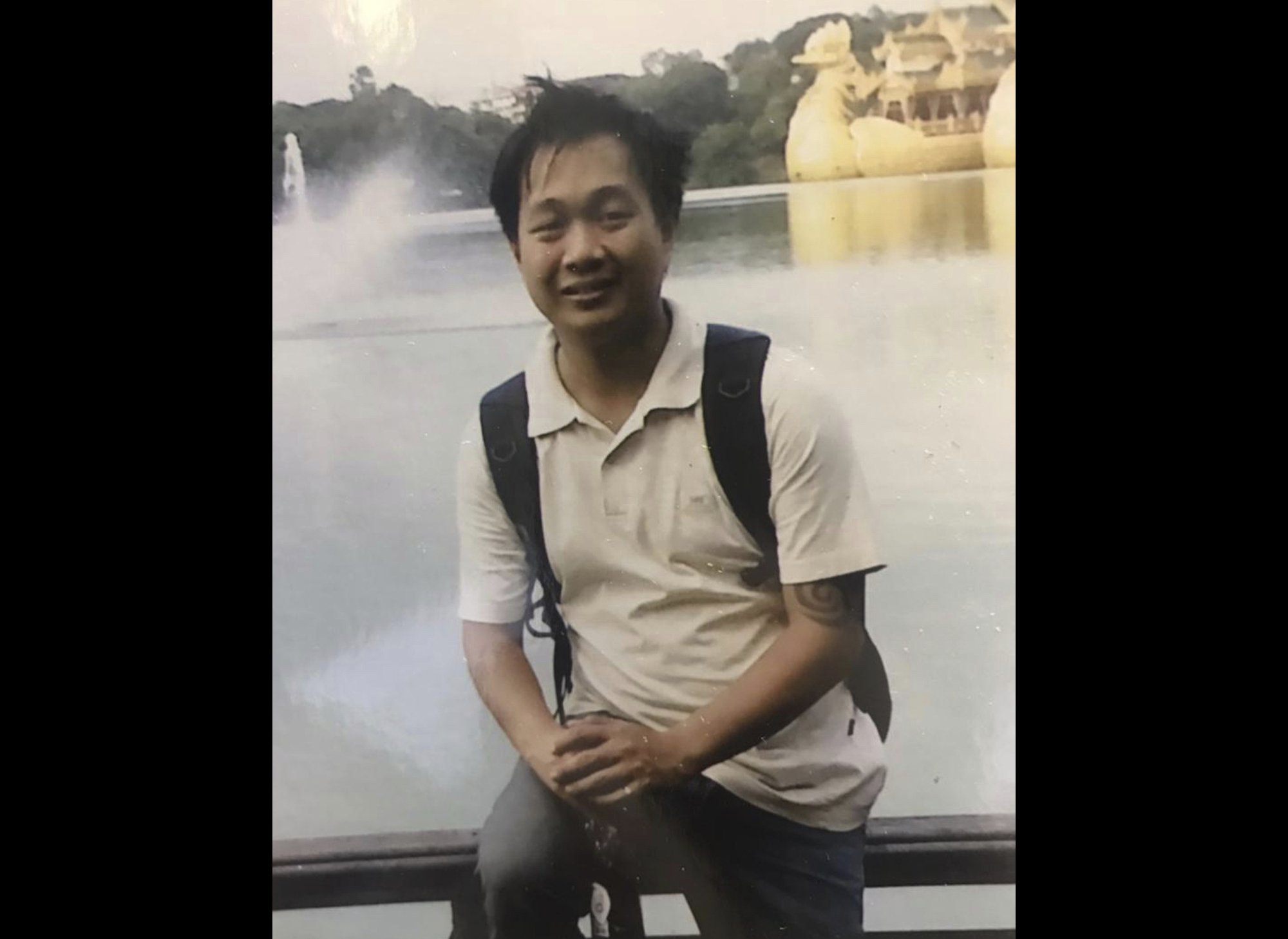 YANGON, Myanmar (AP) – Myanmar authorities charged Associated Press journalist Thein Zaw and five other members of the media with violating a public order law that could land them in prison for up to three years, a lawyer said Tuesday. .

All six were arrested while covering protests against the February 1 military coup in Myanmar that toppled the elected government of Aung San Suu Kyi. The group includes journalists from Myanmar Now, Myanmar Photo Agency, 7Day News, Zee Kwet online news, and a freelancer.

Attorney Tin Zar Oo, who represents Thein Zaw, said the six have been charged under a law that punishes anyone who causes fear in the public, knowingly spreads false news, or directly or indirectly agitates for a criminal offense against a government employee.

The law was amended by the board last month to broaden its scope and increase the maximum prison sentence of two years.

Thein Zaw of the AP, 32, was detained Saturday morning in Yangon, the country’s largest city. He is reportedly being held at Insein Prison in northern Yangon, known for hosting political prisoners under previous military regimes.

According to the lawyer, Thein Zaw was placed in pretrial detention by a court and can be held until March 12 without another hearing or further action.

The AP has called for his immediate release.

“Independent journalists must be able to report the news freely and safely without fear of retaliation,” said Ian Phillips, AP vice president of international news, after the arrest. “AP condemns in the strongest terms the arbitrary detention of Thein Zaw”.

The Committee to Protect Journalists joined that call.

“The Myanmar authorities must release all jailed journalists and stop threatening and harassing reporters simply for doing their job of covering street protests against the coup,” said Shawn Crispin, CPJ’s senior representative in Southeast Asia. . “Myanmar must not go back to the past Middle Ages, where military rulers imprisoned journalists to suppress and censor journalistic reporting.

Thein Zaw was arrested when police charged at protesters gathered at an intersection in Yangon that has become a meeting point for protesters.

The coup reversed years of slow progress toward democracy after five decades of military rule.

In December 2017, two journalists working for the Reuters news agency were arrested while working on a story about Myanmar’s Rohingya minority. They were accused of illegally possessing official documents, although they argued that they were framed due to official opposition to their reports.

Although their case attracted international attention, they were convicted the following year and sentenced to seven years behind bars. They were released in 2019 in a massive presidential pardon.