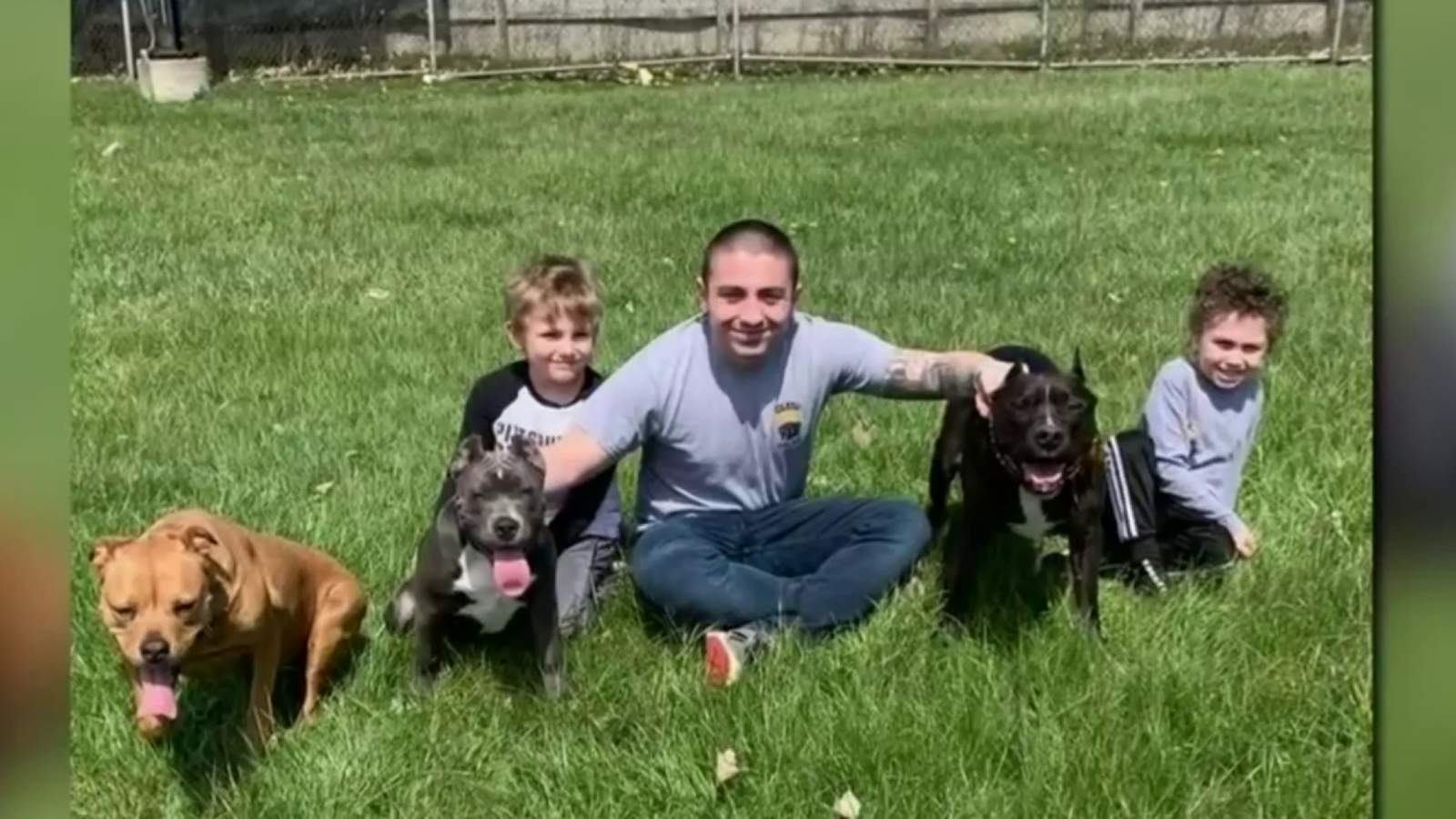 TOLEDO, Ohio – The last few hours have been difficult for Ahamad ‘AC’ Cheaib “It really distressed me. He only needed 2-3 hours alone, just to escape, “Cheaib said.

That’s because he just lost someone very close to him in such a terrible way, “Oh, my heart fell. I couldn’t believe it. You’re talking about a 26-year-old. He just couldn’t, couldn’t understand why and the pointless act it took to lose a life, “said Cheaib.

That life was his nephew, Toledo Police Officer Hussein Anthony Dia. Officer Dia was shot dead in Toledo early Saturday morning when responding to a ‘Disorderly Conduct’ call at a Home Depot. Police said Officer Dia was trying to calm the suspect, “Hussein kept walking toward him and the guy turned around and started shooting,” Cheaib said.

AC said that the people of Toledo are suffering right now, but that the pain is spreading across state lines, all the way to Metro Detroit: “We have a family in Dearborn, but basically, for the most part, we were all born and raised here in the Toledo, Ohio area. They got married up there. The Muslim way, the Muslim tradition. Since then, she has two beautiful children. The oldest is 8 years old and the youngest is 6, “Cheaib said.

Now a wife and two children have no husband or father. On Saturday, the Toledo Police Department released a statement on Twitter.

“The death of the Toledo police officer, Anthony Dia, weighs heavily on the hearts of the officers and all those who knew the passion with which Officer Dia loved his family and served his community.

The death of Toledo Police Officer Anthony Dia weighs heavily on the hearts of the officers and all those who knew the passion with which Officer Dia loved his family and served his community. We will continue to provide updates to officials and the community as the information is processed. pic.twitter.com/DSwyYVdqSe