Muslims have the right to ‘kill millions of French people’ 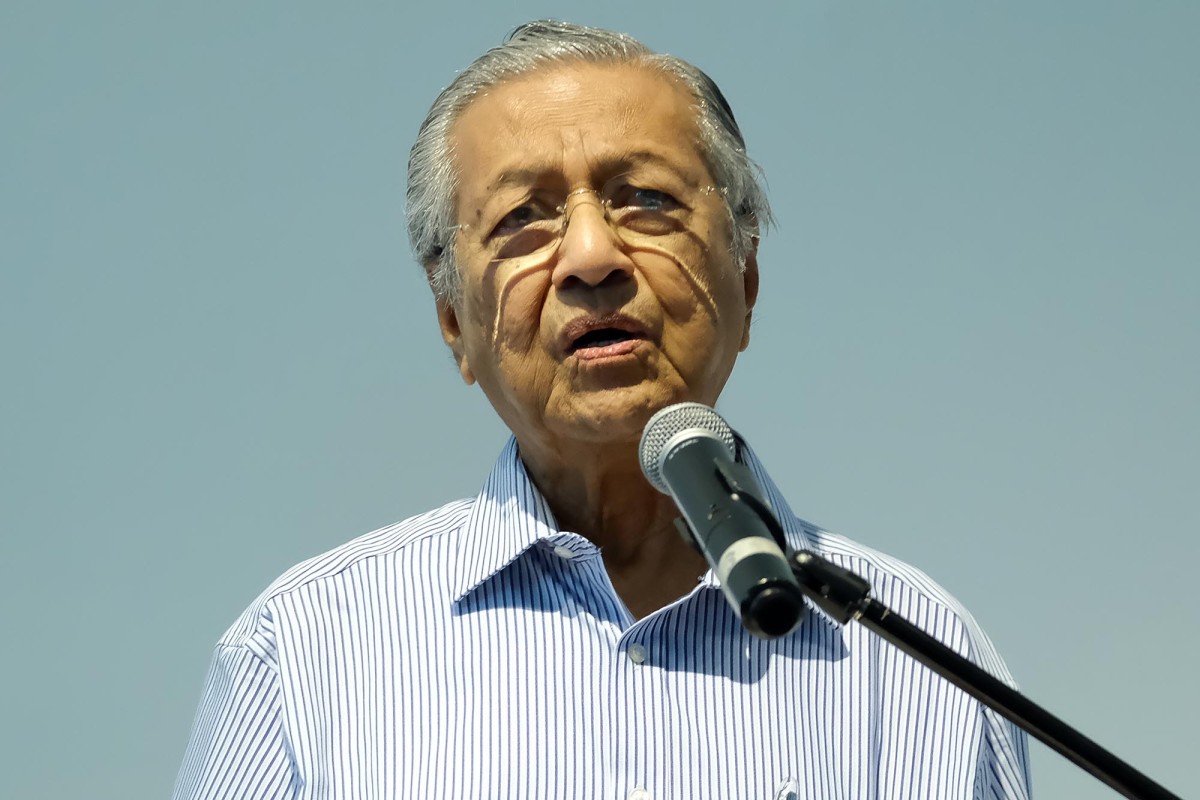 The Prime Minister of Malaysia said that Muslims “have the right to be angry and kill millions of French people” hours after an assailant shouted “Allahu Akbar!” Killed one woman in a church in France and killed two others.

Fire note Were part of a tweetstorm Dr. From Mahathir Mohammed, who refused to deny Prophet Mohammed’s caricature against Western culture and France’s President Emmanuel Macron, who has carried out three attacks in two months in France.

On 16 October, Macron vowed to fight “Islamist separatism” in the wake of the outbreak of school teacher Samuel Patty in a Paris suburb.

“Macron is not showing that he is decent. He is too primitive in blaming Islam and the religion of Muslims for killing an abusive school teacher. It does not conform to the teachings of Islam, ”Mohammed tweeted.

“But even if people of religion are angry, people kill in anger. The French have killed millions during its history. Many were Muslims.

“Muslims have the right to be angry for the carnages of the past and kill millions of French people.”

Mohammed also said that the “West” should not impose its ideas and values ​​on others.

“It deprives these people of their freedom to do so,” he wrote.

Malaysia is home to over 32 million people, 61 percent of whom practice Islam.

Mohammed’s remarks come after the third attack, which France has seen in two months, that left three people in Nice at the Notre Dame Basilica. The alleged knife attacker is in police custody.