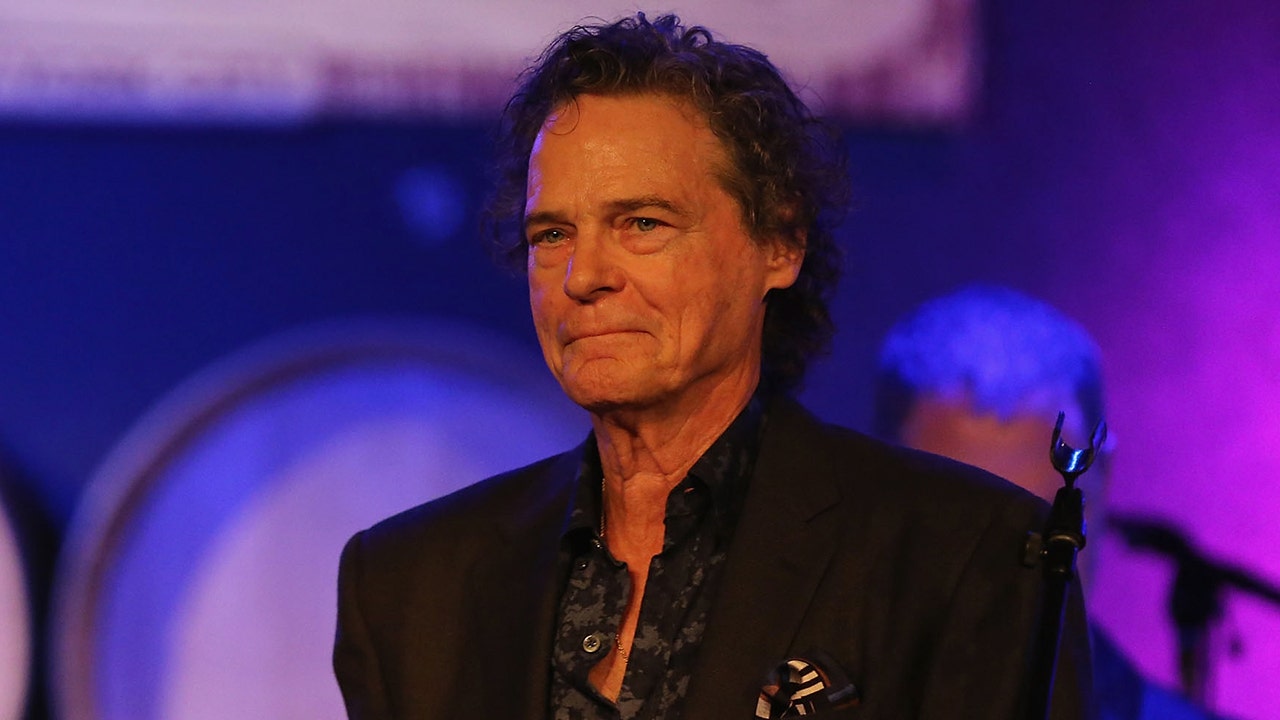 Five-time Grammy-winning artist BJ Thomas revealed that he had been diagnosed with stage four lung cancer.

The 78-year-old Thomas is perhaps best known for hits like “Raindrops Keep Fallin ‘on My Head,” “Hooked On A Feeling,” “I’m So Lonesome I Could Cry,” and many more. On Tuesday, he released a statement on his website announcing the news and thanking his fans for their continued support.

“I just wanted to take this unique opportunity to share my gratitude with Gloria, my wonderful wife and my rock for over 53 years, my family, friends and fans,” he said in the statement. “I am so blessed to have had the opportunity to record and perform beautiful songs in pop, country and gospel music, and to share those wonderful songs and memories around the world with millions of you. I ask all of your prayers during this time. and that my music can live with you “.

THE FAMILY OF ARETHA FRANKLIN SLAMS BIOPIC SERIES ‘GENIUS’, SAY THAT PRODUCTION REFUSED TO WORK WITH THEM

Thomas is currently receiving treatment at a local health center in Texas and remains optimistic about his recovery. In fact, his website notes that he will continue to interact with colleagues and fans in the industry and even go out of his way to make public appearances.

In addition to winning five Grammy Awards, the artist was inducted into the 2014 Grammy Hall of Fame for his 1969 hit song “Raindrops Keep Fallin ‘on My Head.” Billboard reports that he is one of their 50 most-streamed artists, with the track marking his No. 1 spot on the charts, spending four weeks at No. 1 on the Hot 100 and seven weeks at No. 1 on the Adult Contemporary charts. .

His most recent appearance on Billboard was in 2013 with duets on the album “The Living Room Sessions,” which peaked at # 39 on the Top Country Albums chart.

People reports that Thomas shares his daughters Paige, Nora, and Erin with his wife Gloria, whom he married on December 9, 1968. The duo also have grandchildren.