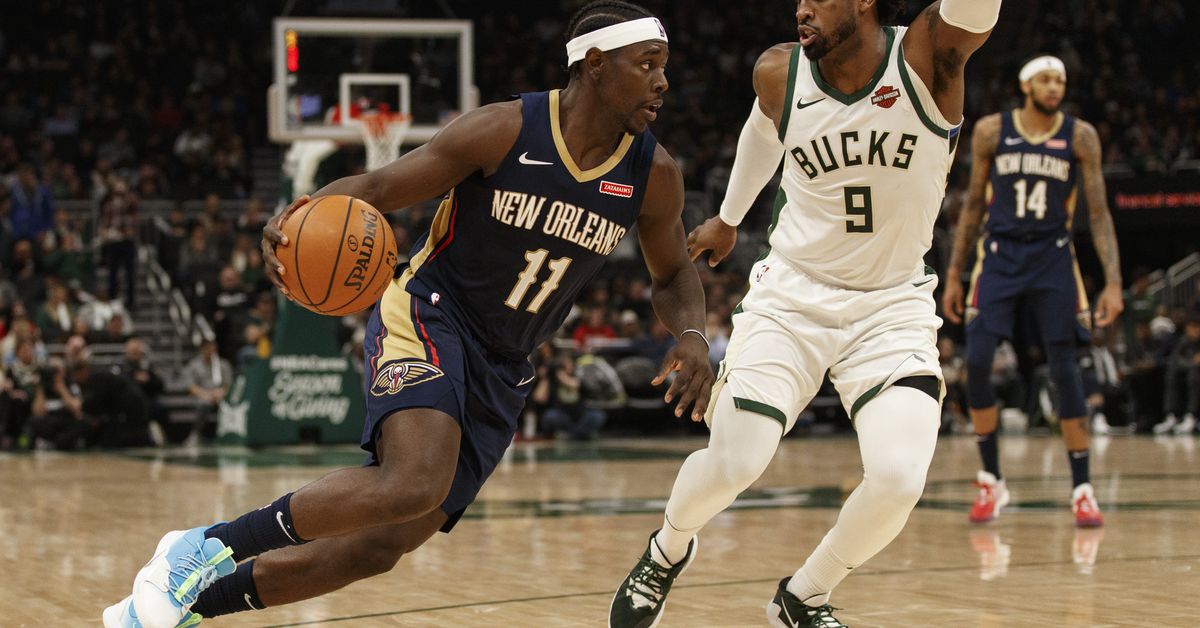 According to ESPN’s Adrian Wojnarowski, the Milwaukee Bucks have traded for point guard Junior Holiday.

Holiday has been the focus of several competing teams in recent times with reports showing interest in the Brooklyn Nets, Boston Celtics and their former team Philadelphia 76ers.

The deal provides a clear indication to Milwaukee superstar Giannis Antetokonampo that the Bucks are all set to go to the forward’s final contracted year in Wisconsin.

Both Bledsoe and Hill were important rotation pieces for the Bucks last season.

The 30-year-old Bledos started all 61 of his games and was an important defensive piece on the perimeter with 14.9 points, 4.6 rebounds and 5.4 assists.