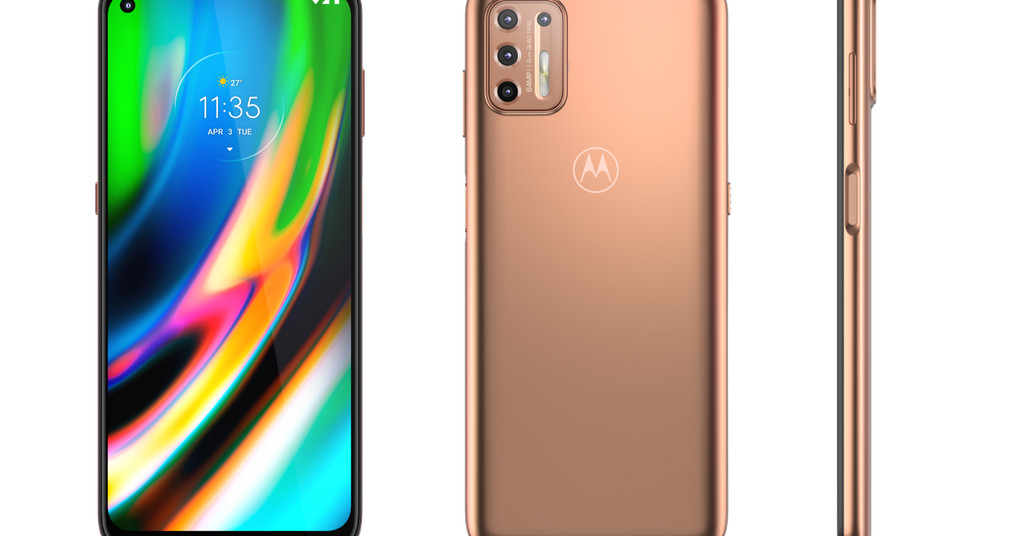 Motorola has quietly released its new budget phone, the Moto G9 Plus, in Brazil. As previously mentioned, the new smartphone includes a 6.81-inch display screen, a quad-camera setup on the back of the phone, as well as a 5,000mAh battery.

The Moto G9 Plus is powered by a Qualcomm Snapdragon 730G – the same chip used by Google for the recently released Google Pixel 4A – plus 4GB of RAM and 128GB of storage. On the front of the screen, the 6.81-inch screen of the Moto G9 includes a 1080p display with a 16-megapixel front hole-punch camera at the top-left of the screen. The quad-camera setup at the rear features a 64-megapixel main sensor, an 8-megapixel wide-angle camera, a 2-megapixel macro sensor, and a 2-megapixel depth sensor.

There is no word on when Motorola will release the G9 Plus in other markets or whether the company originated in Brazil. The Moto G9 Plus color variants include Rose Gold and Indigo Blue, priced at $ 2,500 Brazilian Real (approximately $ 470 USD). Even then, pricing may vary around the world, with the phone costing € 255 (about $ 300 USD) in Europe, according to a recent leaked on Orange Slovakia’s website.