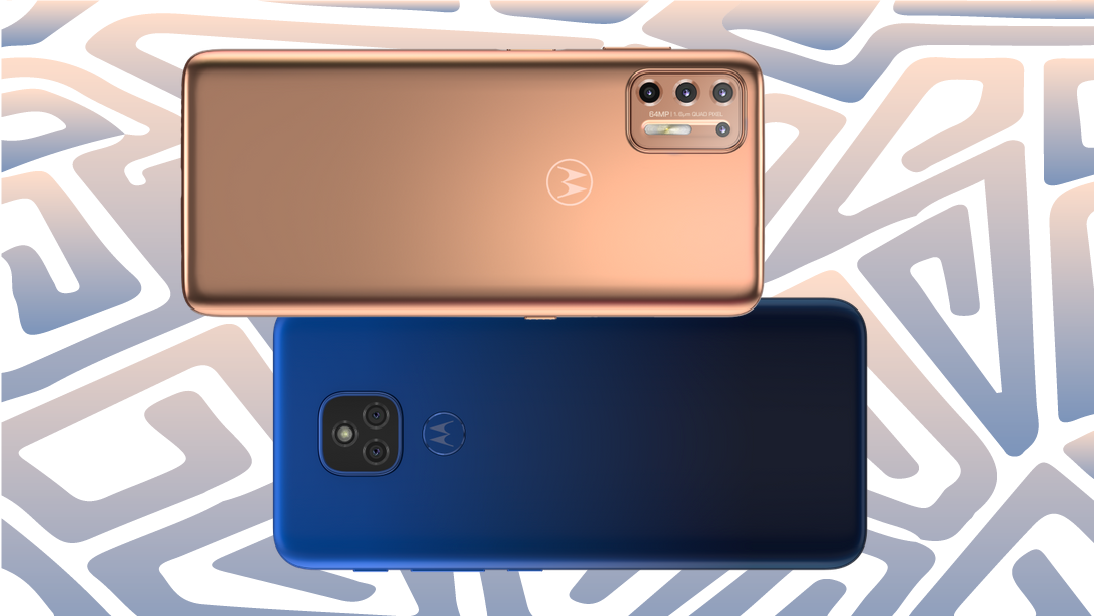 After the leaks earlier this week, it looks like Motorola has gone ahead and is putting two new phones on its website in Brazil: the Moto G9 Plus and the Moto E7 Plus. Both devices feature a rear fingerprint sensor, large battery, 4GB RAM, and multiple cameras at the back – but the G9 Plus has advanced lenses and USB-C charging.

The G9 Plus, which was originally revealed in full by a leaked carrier listing, is the more premium of the two phones. Priced at Rs 2.249,10 (approximately $ 300), the G9 Plus should bring solid performance with the Snapdragon 730G, Qualcomm’s first “gaming” chipset. It also has 4GB RAM and 128GB storage. The camera system on the back includes four lenses, although macro and depth cameras are arguably useless for most people. It has a large HDR10 display and 5,000mAh battery, which should make it a good phone for long gaming or media viewing sessions. And hey, it’s a headphone jack!

E7 Plus Price Rs. 1.349,10 (slightly below $ 200). It brings the same 4GB RAM and 5,000 battery sizes, but saves costs with the Snapdragon 460 chipset and only 64GB of storage. The display is 6.5 ”, and the cameras are also downgraded. Instead of a four-lens setup, the E7 Plus has only two, and one of them is a 2MP depth camera. And say goodbye to USB-C. Because this device uses the good ol ‘micro-USB standard. At least it has a headphone jack?

Motorola likes to launch new phones, and they both look like solid devices for the price. It is great to see such a large battery coupled with an efficient processor – both the G9 Plus and E7 Plus should last for several days on charge. It is a bit disappointing to see Micro-USB still shipping on phones in the year 2020, but Apple’s Lightning charger, Micro-USB cable is still cheap and plentiful in many areas.